Skip to content
The White Plains Examiner
November 29, 2018 Pat Casey
We are part of The Trust Project

The Westchester County Board of Legislators, last week, approved changes to the county’s law governing the licensing of home improvement contractors to strengthen protections for workers.

Legislator Nancy Barr (D – Harrison), lead sponsor of the bill, said, “Although most licensed contractors are responsible and pay their employees appropriately, there are some unscrupulous individuals who take advantage of their employees, illegally denying them the wages they have earned. This legislation will help weed out unethical contractors and ensure that local workers are getting paid what they are due so that they can support themselves and their families. And homeowners will have peace of mind knowing that the contractors they hire are reputable and treating their employees fairly.”

More than a million dollars a year are recovered for thousands of workers in the Hudson Valley who have suffered from so-called “wage theft” under complaint proceedings with the New York State Department of Labor.

The changes also include new protections for consumers, requiring more disclosure about specific proposed work in writing in home improvement contracts, and adding underground sprinkler systems and interior painting to the list activities considered to be “home improvements” under the law.

Frank’s Nursery Property May Be Sold to Assisted Living Developer 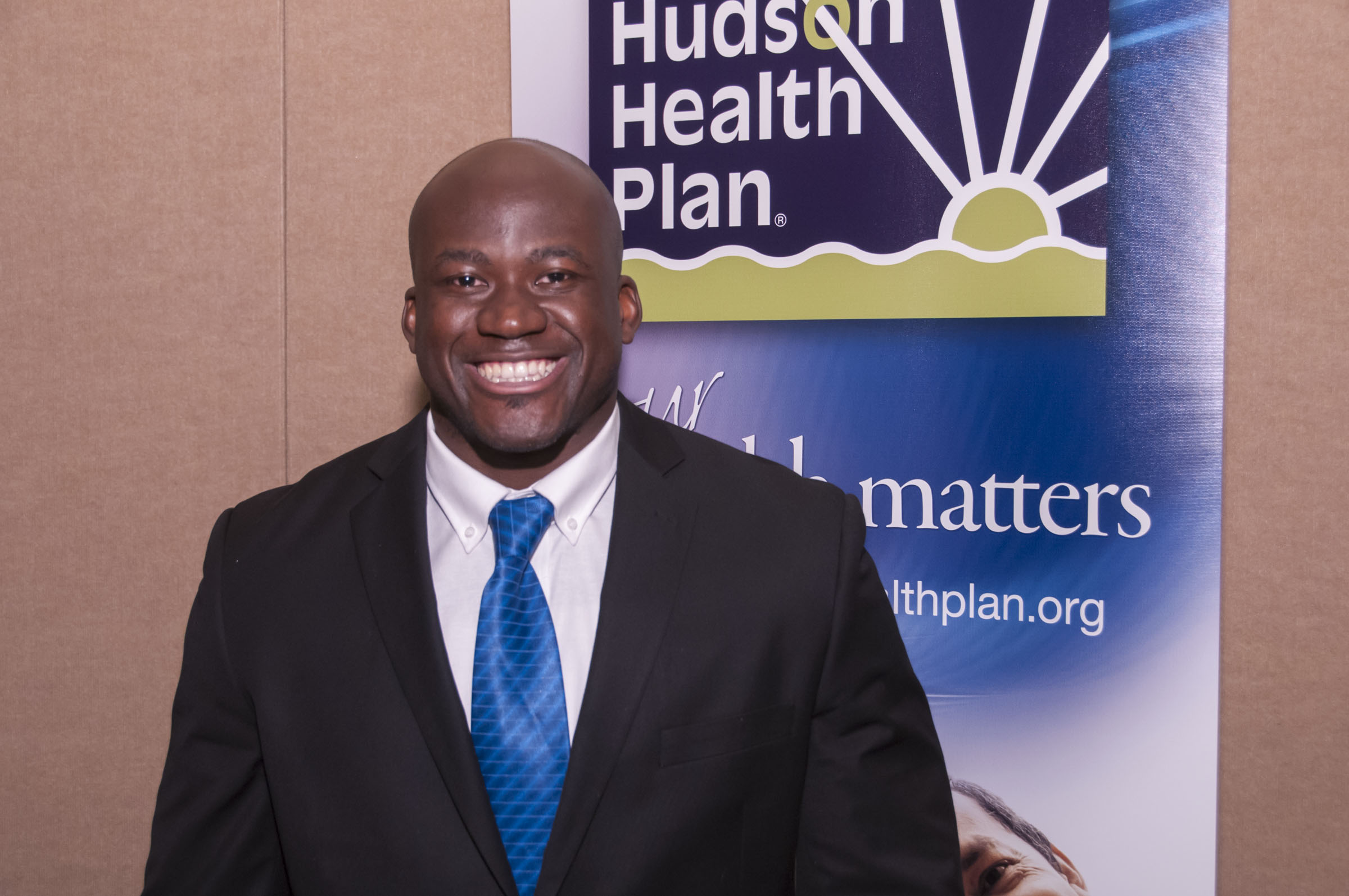 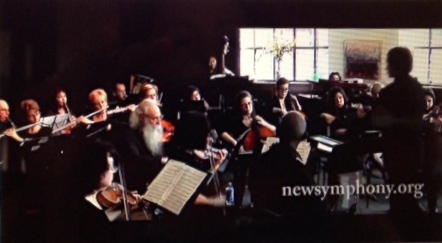