Skip to content
The White Plains Examiner
September 27, 2014 Pat Casey
We are part of The Trust Project

Vintage Lounge and Restaurant, White Plains, will host the Bluegrass Meets Jazz Food Drive, Sept. 28, to support three pivotal hunger-fighting organizations in Westchester: Food Bank for Westchester, Grace Church Community Center and Shepherd’s Flock. Admission to the event is a bag with $20 worth of non-perishable food.

Performing will be acclaimed jazz guitar duo Bucky Pizzarelli and Ed Laub. Bluegrass maestro Orrin Star will serve at Master of Ceremonies, and fiddler Travis Wetzel will play an inspiring set of songs.

Virtuoso jazz guitarists Bucky Pizzarelli and Ed Laub have reached the pinnacle of their field. Pizzarelli has collaborated with Paul McCartney, Frank Sinatra and Benny Goodman. Ed Laub has played with Kenny Rankin and Frank Vignola, along with many other top-flight musicians. He released a recent recording, “Soft Guitar,” with longtime performance partner Pizzarelli.

Award-winning guitarist and mandolin player Orrin Star, who specializes in bluegrass music, has received many accolades throughout his career. The Boston Herald called him a “consummate showman” and the Boston Globe referred to him as “one of the finest flatpickers in captivity.”

Travis Wetzel, a virtuoso fiddle player who is adept at bluegrass, jazz, country and Irish music, has performed with bluegrass titans Del McCoury, Doyle Lawson and Rhonda Vincent, among others, and is currently on tour with bluegrass legend Jesse McReynolds.

Beneficiaries of the food drive The Food Bank for Westchester, Grace Church Community Center and Shepherd’s Flock stand at the forefront of tackling the pervasive issue of hunger in Westchester County.

The Food Bank for Westchester, based in Elmsford, serves as the central repository and distribution center for emergency food donations in the county. It acquires donations, packages the items at its warehouse and distributes food to more than 265 hunger relief programs, including food pantries, soup kitchens, shelters and adult, child-care and treatment centers. The organization receives an average of 102,000 requests for food per month and distributes more than 7.5 million pounds of food annually.

Grace Church Community Center operates the largest soup kitchen in White Plains, providing free mid-day meals five days a week and on all holidays. No one is ever turned away. The agency provides an additional 100,000 meals to the hungry through its two shelters and its programs for homeless and disadvantaged children.

Founded in 2011, Shepherd’s Flock is the outreach ministry of the Sisters of the Divine Compassion in White Plains. The non-sectarian, community-based organization partners with more than 30 agencies to assist working poor families ineligible for government programs.

According to experts, one in five families in Westchester will need some form of food assistance this year, a total of 200,000 individuals. One-third of them will be children.

According to the Westchester County Dept. of Social Services, in 2013, the federal government cut benefits under the Supplemental Nutritional Assistance Program, commonly known as food stamps, though the number of households in Westchester receiving the service had risen 65 percent from 2000 to 2009 to over 54,000 people, current estimates are as high as 83,000.

The Bluegrass Meets Jazz Food Drive will take place from 4 to 6 p.m. at Vintage Lounge and Restaurant, 171 Main Street, White Plains. For admission, bring a bag with $20 worth of non-perishable food. Cash and checks will also be accepted. 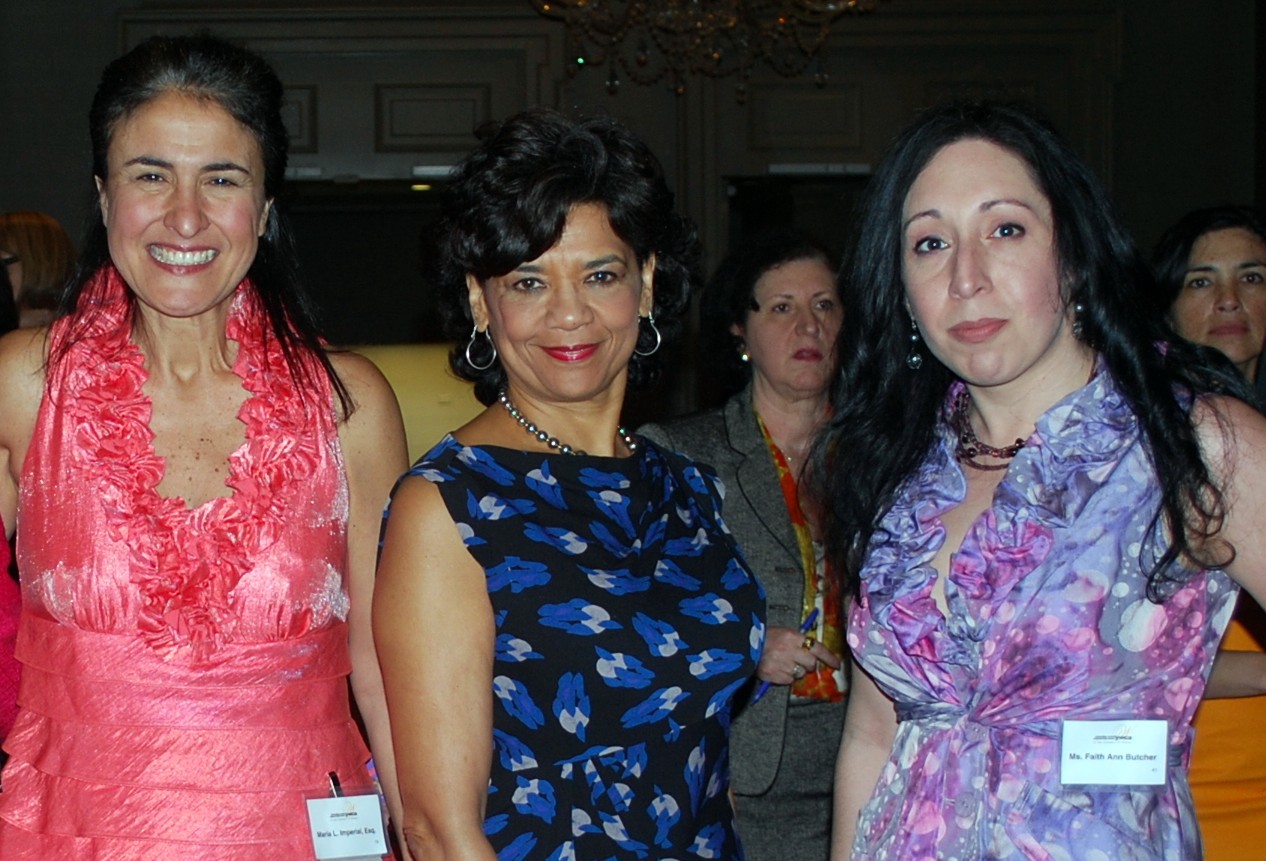 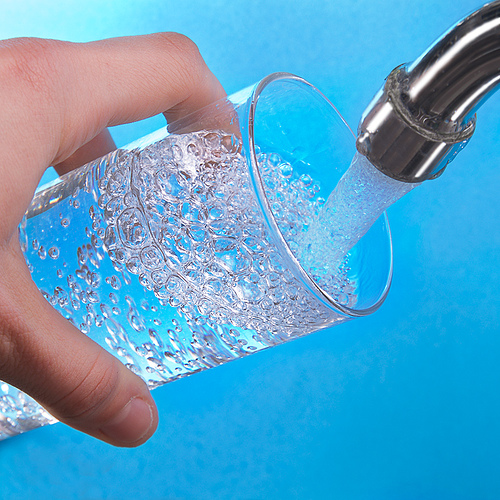