The Pleasantville school’s annual Walk in My Shoes event saw students rotate through seven stations every 10 minutes. At each station, parents told the youngsters about the everyday challenges people face who are blind or suffer from dyslexia, Tourette syndrome, communication disorders, sensory integration disorder, lack of fine motor skills and diabetes.

With assistance from the Special Education Parent Teacher Association (SEPTA), the PTA-sponsored program provides students with an understanding of the struggles facing some of their peers, focusing mainly on difficulties they experience in school.

“Character education programs like this help reduce incidents of bullying and harassment,” Superintendent of Schools Mary Fox-Alter said. “This program builds awareness, empathy and understanding, students who participate are more sensitive to the daily challenges that another student with a handicap can face.”

Students experienced the impact of poor vision by wearing vision blurring glasses while reading and trying to walk in a straight line. They learned the strains of living with sensory integration disorder while wearing gloves and trying to identify items in a box by touch and stringing beads on a thin rope.

Students gained a greater understanding of those with speech disorders by playing a game of telephone with their tongues out. They sought help from friends when they were forced to put on clothing using one hand and they realized the effects of Tourette syndrome when they were interrupted from writing every 30 seconds by the sound of a bell and forced to put their hands up and move their head side to side while clapping five times.

This year, Walk in My Shoes also featured Bedford Road School fourth-grader Nyahak Pierre, who hosted the student-run station. Pierre, who has had diabetes since she was six years old, said it was important for her classmates to see what she goes through to stay healthy.

With assistance from Principal Peggy Galotti and fourth-grade science teacher Chrissie Moses, who also suffers from diabetes, nutrition labels were placed on common lunch food items so students could put together a meal and adjust their carbohydrate intake based on Pierre’s dietary restrictions.

“Having the parents and children working together builds an awareness and shows that everybody within the community is on the same page,” Galotti said. “This event is an opportunity for students to be challenged by what someone faces every day. We can tell them how to feel but they gain the understanding by doing it.” 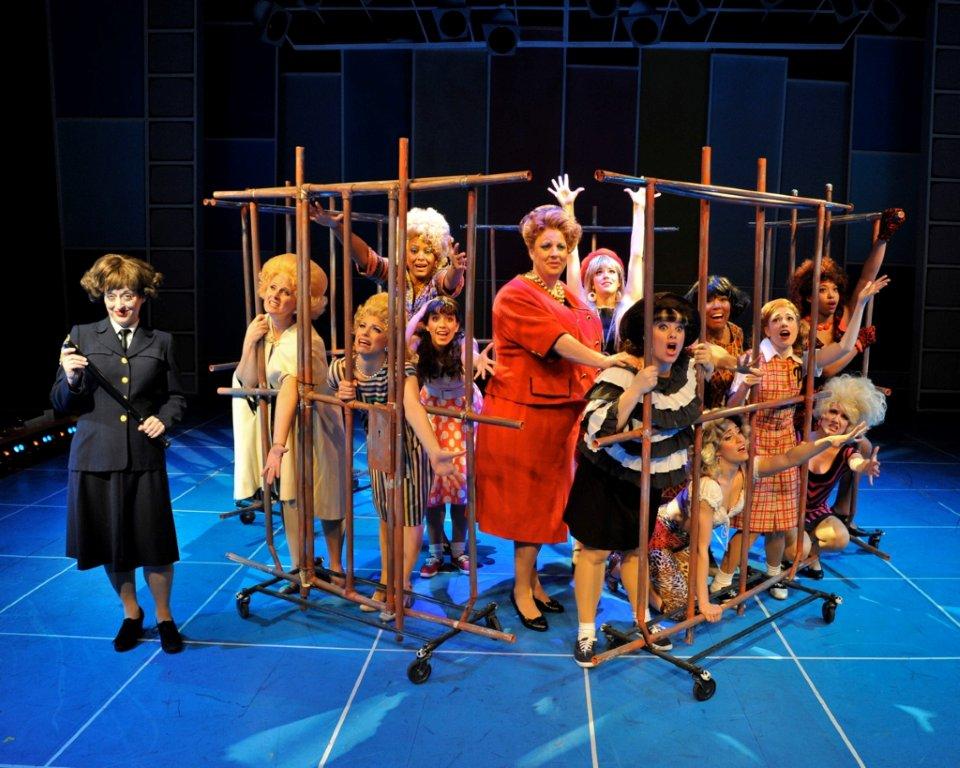