This summer marks the 50th anniversary of Woodstock, the 1960s phenomenon of peace, love and music.

On June 22, the Bedford Playhouse is celebrating the milestone anniversary and its own successful first year of operation following an extensive renovation with a Woodstock party called Peace, Love and Playhouse.

The event, which will also serve as the theater’s inaugural fundraising gala, will feature an evening of food and drink and a lineup of bands celebrating the music of the ‘60s and new music inspired by the counterculture. Guests are encouraged to dress in tie-dye and jeans and relive a bit of what the summer of 1969 was like musically and culturally.

Bedford Playhouse Director of Marketing and Communications Lindsay Hearon said proceeds from the evening will be put toward the operational costs for the 72-year-old theater, which reopened last year as a community-oriented arts facility.

“We want to throw a huge party and use it as the first real fundraising opportunity to bring in people that are so happy that we are now in northern Westchester,” Hearon said.

While Woodstock’s anniversary is inspiring all kinds of retrospectives this summer, it was “one of the most pivotal music (events) in our nation’s history and possibly music history,” according to Hearon.

Live music on the theater’s big stage this Saturday night will be performed throughout the evening by three well-known local cover bands – Not Dead Yet, Guilty Pleasure and Paul Green Rock Academy.

Following its 2014 closure, the Bedford Playhouse was rebuilt as a nonprofit, community hub, offering a venue for art, culture, speakers and films. The renovations were inspired by public feedback and a desire to have a community gathering place, Hearon said.

The newly-renovated playhouse blends historical signage and brickwork with a modern interior. Also, a newly furnished cafe area serves theater patrons and walk-ins. The cafe offers refreshments, light-lunch options and a coffee shop-like atmosphere where visitors can focus on work or meet with friends.

“(Hopefully), there will always be something at the playhouse that appeals to (everyone).”

In addition to films, space is offered for book clubs, birthday parties, speakers and workshops. For example, during the reconfigured theater’s first year of operation, it held a speaking event featuring actress Glenn Close where she spoke about and premiered her film “The Wife.”

Another event saw widely-published author Andrew Solomon speak about his book “Far From the Tree: Parents, Children and the Search for Identity.”

Saturday’s Peace, Love and Playhouse Woodstock party will be held from 7 to 10 p.m. Tickets start at $150. For tickets and more information, visit www.bedfordplayhouse.org. 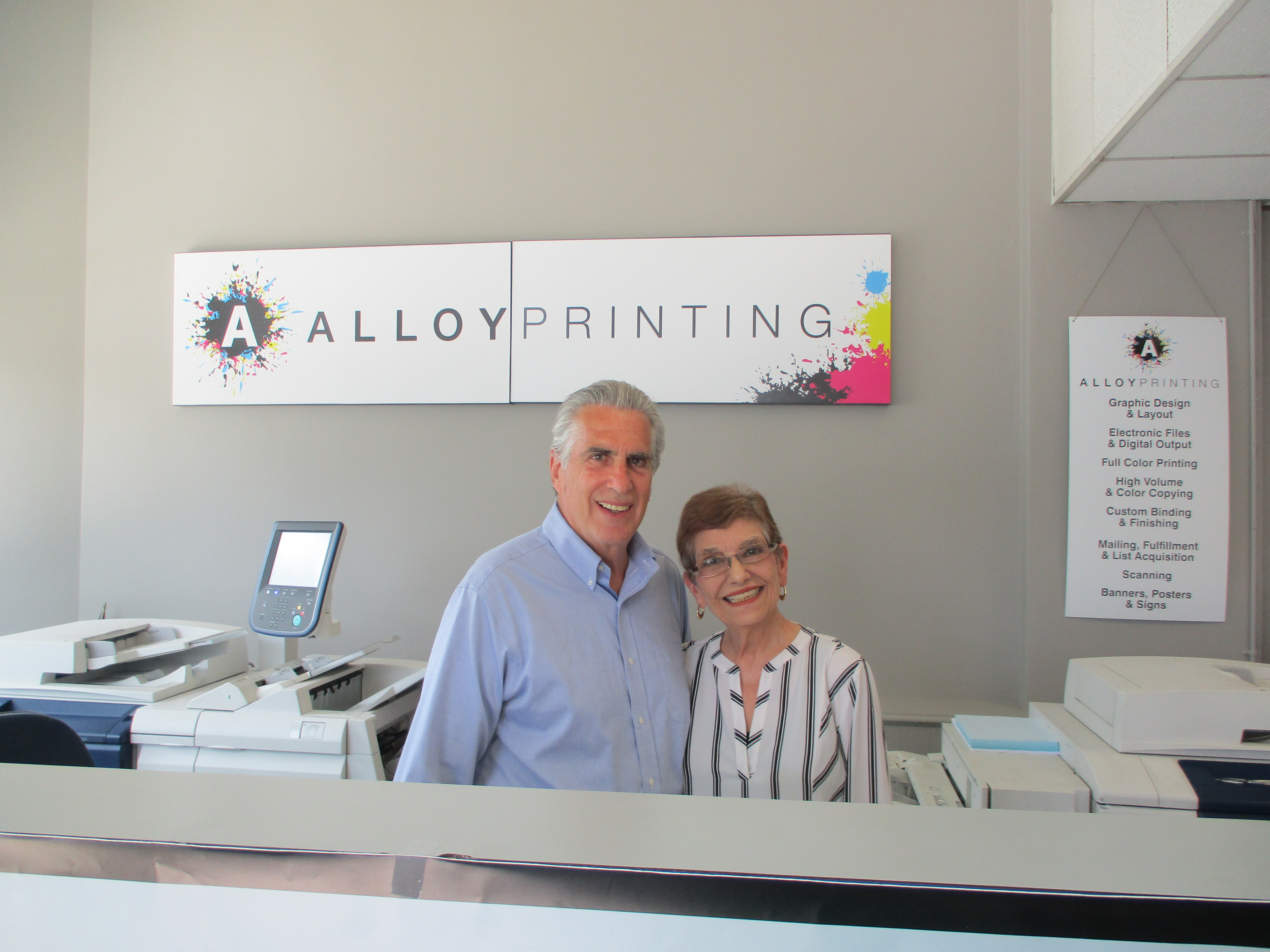 The Collyer Brothers and Cluttering Vs. Hoarding

Newsprint Tariffs and Fake News Mantra a Threat to Democracy