Dozens of supporters gathered at Teamster’s Hall in Elmsford on Monday as the Building and Construction Trades Council of Westchester and Putnam endorsed County Executive Rob Astorino for re-election.

The endorsement was based on the work Astorino has done during his first term to create new jobs. In his remarks, Peter Creagan, vice president of the council, said that Astorino’s efforts have led to a better quality of life locally and countywide.

“We have union people who live in this town, that continue to improve their lives and are making life better for everybody that lives in this county,” Creagan said. “So, it is with great enthusiasm and pleasure [we] give our endorsement to Rob Astorino for another four years.”

Council leaders specifically referenced Astorino’s extensive work on the new Tappan Zee Bridge project and his efforts to keep PepsiCo in Westchester as key factors in helping the middle class and the Westchester job market.

“He’s fought hard for projects to keep major corporations here to create jobs,” said Ross Pepe, president of the Construction Industry Council. “[There are] 27,000 new jobs because of the efforts of Rob Astorino and his administration.”

As cars sped by Teamster’s Hall, with many motorists honking horns to show their approval, Astorino said he was gratified by the organization’s support.

He will be facing Democratic New Rochelle Mayor Noam Bramson on Nov. 5.

Astorino also requested a moment of silence during the press conference to remember the toddler who was killed in the Elmsford house fire last weekend.

Farber to Bow Out in Mt. Kisco; Democrats Back Schleimer, Markus 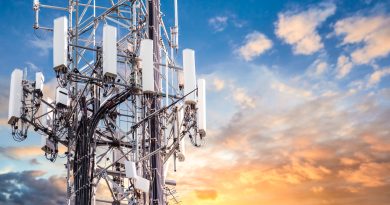