Pepsi Beverages Company (PBC), the bottling division of PepsiCo Inc., will remain in its Somers headquarters, with the help of financial inducements from the county’s Industrial Development Agency and the state.

“Westchester’s relationship with Pepsi is a long and proud one and I am delighted that it will continue,” County Executive Rob Astorino stated today in a press release. “Just a few years ago, the company was being wooed by Connecticut, and there was every indication it was going to leave Westchester, taking with it about 900 jobs. Now the company will stay here and expand. I look forward to strengthening our partnership in the future.”

Under terms of its new five-year lease, PBC will remain headquartered at 1 Pepsi Way through the end of 2015. The company will expand to the full 540,000-square-foot building, from 390,000 square feet. The agreement also includes an option to extend the lease for an additional five years.

As part of the agreement to keep PBC in Somers, the county’s IDA Thursday morning approved exemptions from sales and use tax on the purchase, installation and maintenance of building materials, furniture and equipment. This is in addition to a $4 million grant provided by Empire State Development to PepsiCo to invest in the Somers facility.

PepsiCo, in return, will also invest up to $9 million in the project and will retain the 860 full-time jobs and bring 22 new jobs to the Somers headquarters building.

“IDAs are powerful tools for economic development – especially during harsh economic times – and when applied in conjunction with other government incentives and private investment, reflect the best examples of impactful public/private partnerships,” said Stephen Hunt, chairman of the county’s IDA. “PepsiCo’s worldwide reach begins in Westchester, so we’re proud to help such a critical corporate entity retain its position as a global brand powerhouse.”

The Somers building has been part of the Pepsi enterprise since 1985.

Connecticut wooed PBC aggressively, according to news reports that first surfaced in 2008. The Westchester IDA and the ESD countered with efforts to keep PBC in Somers. 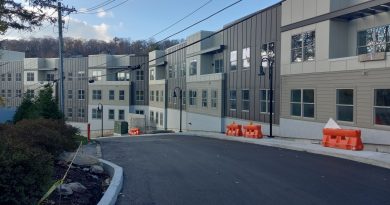 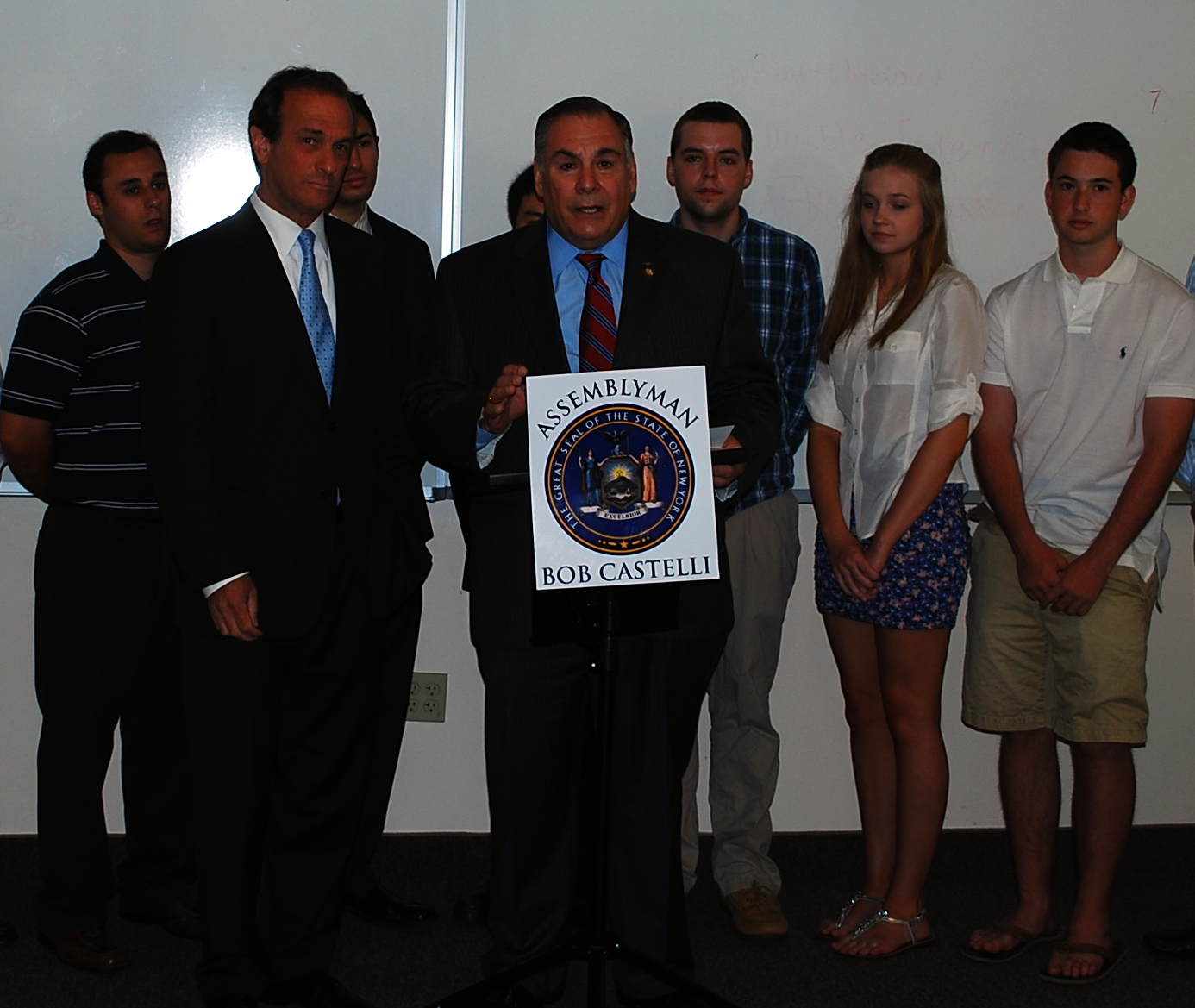