Skip to content
The Putnam Examiner
April 14, 2016 David Propper
We are part of The Trust Project

Men’s and women’s undergarments, beer bottles , and a bag full of bird’s feathers are just some of the things that residents see on their roads when picking up litter.

With Earth Day coming up later this month, Putnam County residents with the coordination of public officials like Southeast Councilwoman Lynne Eckardt are making a push to clean up the county as litter seems to be at an all-time high compared to recent years.

Southeast and Brewster are combining forces to pick up trash on April 16 and 17 with bags, gloves, and safety vests distributed in front of old Town Hall (67 Main Street). Residents can pickup supplies earlier by calling the Southeast Highway Department.

Kent is holding a pick up day on April 23 from 9 a.m. to 1 p.m. with volunteers meeting at the Kent Police Department at 9 a.m. Patterson also plans to have a town- wide litter pick up the same day. Putnam Valley will have a clean up in each Lake District and on main roads at the end of the month.

“I just think the whole county is a disaster and everyone I talk to agrees” Eckardt said of the litter problem. “I think this is the worst I’ve seen.”

While Eckardt said there’s a temptation to only blame people that live outside the county who drive by and throw trash out the window, she noted there’s no way there could be this much trash without county residents contributing.

Eckardt said around her own neighborhood there always seems to be Bud Light Lime bottles and other assortment of liquor bottles trashed.

While one day of dedicated clean up can make a difference, the litter problem is one that exists year round. Eckardt said she’d like to work with the county to possibly create a public service announcement to educate residents about cleaning up trash. Back in the 1960s, there was a heavy ad campaign nationwide to stop littering, which Eckardt remembers was effective.

“I think some people just need that reminder that it’s not OK,” Eckardt said. “That someone does need to pick it up or someone will pick it up.”

The Town of Southeast and Village of Brewster are working in conjunction, with Deputy Mayor Christine Piccini understanding after any winter, sidewalks and streets take a messy toll.

She said accumulated roadside sand and silt will also be removed and reported to New York State’s Department of Environmental Conservation and a street sweeper is set to pass through the village several times after the clean up effort.

“Fortunately, Earth Day Clean-Up is the perfect opportunity to spruce things up in time for Spring,” Piccini said.

Eckardt said she’s always heartened by how many people show up to pick up litter, essentially cleaning up for other people that cause the mess in the first place. The key is to be proactive, she stressed.

“This should really be a neighborhood effort,” Eckardt said. 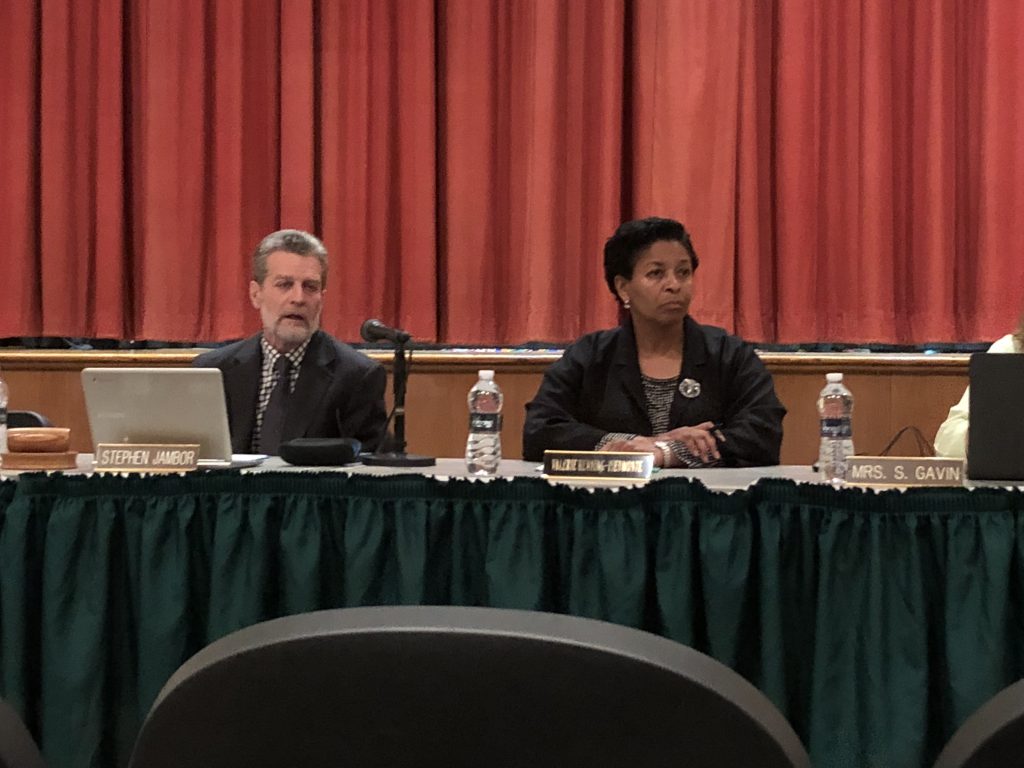 Hearing Scheduled on Mining Moratorium in Town of Kent