Croton resident Marcy B. Freedman has a broad range of interest in art.

During an interview last week at her studio in Peekskill, Freedman said it is difficult to say what type of artist she is. “It is hard to explain because I have done paintings and drawings and collages and Polaroid photography, but for the last 10 to 15 years I’ve mostly focused on video and performance art,” she said. “Performance art is a really strange bird because I’m not a singer, I’m not a dancer and I’m not an actor.”

Performance art was created in Europe in the early 20th Century, Freedman said, adding the creators of performance art “were very anti-art.” “Performance art is artists who want to do things instead of making things. So, we provide people with an experience and they could be pretty strange.”

Freedman has appeared at various locations, including coffee shops, bookstores and street corners, as well as the Katonah Museum, the Hammond Museum in North Salem and the Hudson Valley Center for Contemporary Art in Peekskill. “I like to mix it up between art venues, art galleries and museums with non-art places because in the galleries and the museums I going to get a kind of art elite,” Freedman said. “I like to touch all aspects.”

During some of her solo performance art projects she comes with a sign announces a topic. “I just invite people to sit down and talk to me about that topic,” Freedman said. “I’ve been doing those because I am very much opposed to communication via text and e-mail.” Though Freedman said she uses text and e-mail, “I don’t want people to forget about conversation. I think generations growing up are not used to face-to-face eye contact.”

One of her recent pieces asked the question “Do you have 2020 vision?” Freedman said. “I was very interested to see what people were thinking,” she said. “I lean far left but I love talking to people who think very differently than I do because I just want to understand where people are coming from and how they feel.”

During that art piece Freedman said she wanted to find out what people hope would happen. “I never steer a conversation. I really want the conversation to kind of go organically,” she said.

Freedman said her studio is closed to the public except for Peekskill’s annual Open Studios event, which is scheduled this year for June. “Dozens of artists in town open their studios and artists who are local but don’t have studio space in town have different exhibition spots,” she said. “So, if you love art, June 6th and 7th is the greatest time to come to Peekskill.”

For more information about Marcy B. Freedman, call 914-271-5891, \send an e-mail to mbf@bestweb.net or visit https://www.marcybfreedman.com/. 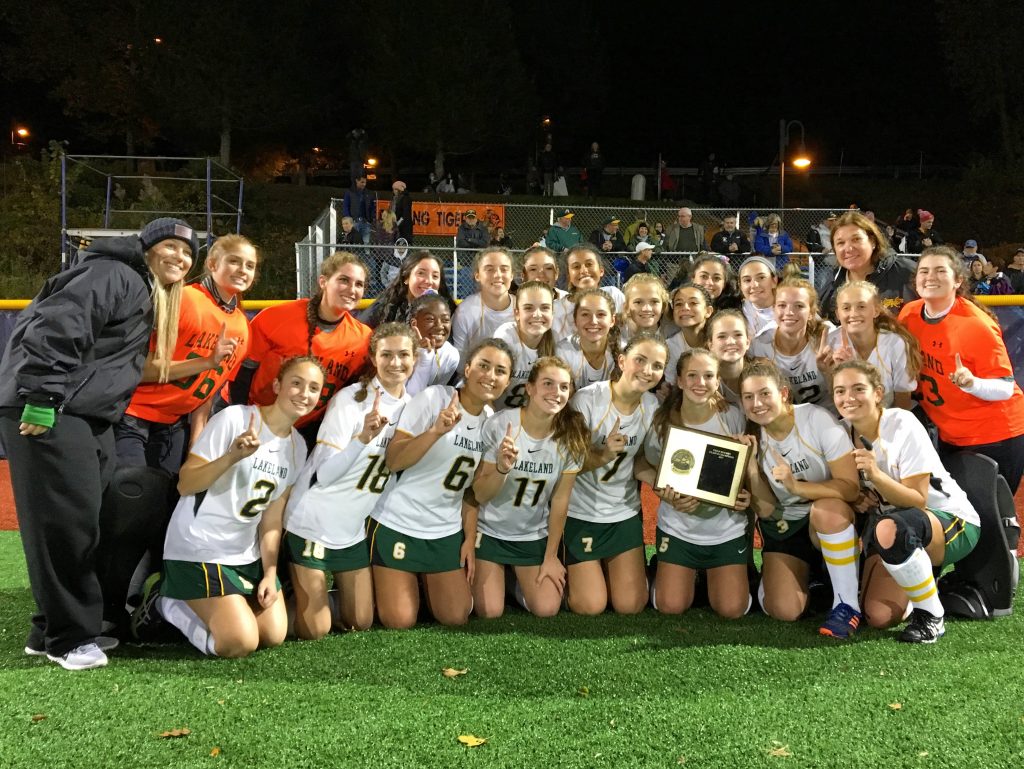