The Westchester County Industrial Development Agency (IDA) approved resolutions of intent to provide financial incentives for a $95 million apartment complex to be built on the parking lot across from the office building at 1133 Westchester Ave., during its April 18 meeting.

The complex project, which is being reviewed the City of White Plains, would be comprised of three separate five-story buildings on a 20-acre site with a total of 303 one- two- and three-bedroom apartments of which 19 units would be affordable to those making 60 percent of Westchester Average Median Income (AMI).

Amenities would include a fitness center, pool and business lounge. The complex would also feature a 12,000-square-foot public outdoor recreation space. The project would be built to LEED certifiable standards and include rooftop solar panels on all three buildings and on-site electric vehicle charging stations. There would be a shuttle to Downtown White Plains and the Metro-North train station.

At its meeting the IDA Board gave the project preliminary approval of $1.82 million in sales tax exemptions. The project is also seeking a PILOT agreement from the City of White Plains valued at $10.5 million in tax abatements over a 15-year term. The project is expected to create 120 construction jobs and eight full-time jobs. Construction is scheduled to begin February 2020 with occupancy in February 2022.

The project is a joint development of NRP Group, a national multifamily developer, and RPW Group, a private owner of Class A office space in Westchester. RPW Group is the owner of the 1133 Westchester Ave. office building whose tenants include ITT Corp., Wilson Elser law firm, the Hospital for Special Surgery, Jackson Lewis law firm, Chubb Insurance and The Journal News. The building was formerly occupied by IBM Corp. 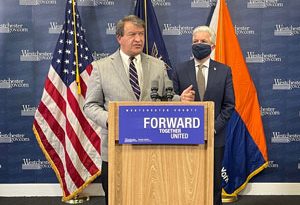 Westchester, Suffolk Partner to Convert Vehicle Fleets to Electric By 2030 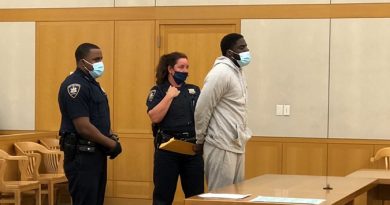