What used to be a right of passage for bikers and military enlistees has become a real trend and somewhat of an addiction for a whole new population of customers who are taking to tattoos like never before.

Just ask Chris Wilcock, one of four young men, all Yonkers natives, who operate Addicted to Ink, a popular White Plains tattoo and piercing studio that’s been around for four years. The store, which is located across from the Westchester Mall, has been attracting a legion of devotees from around the county along with customers from out of state, too.

While the ancient Japanese were the first to apply elaborate tattoos on people’s bodies as a ritualistic past time, today’s wearers do it for either artistic or personal reasons. The application of the tattoo is still basically the same, meaning that ink pigmentation is still injected through the skin, but the use of the electrical tattoo machine has made the job a lot easier, said Wilcock. Yet the detailed, painstaking process still remains.

It’s not just the average 18-to-21-year-old who is fearless about getting inked, noted Wilcock.

“It’s really becoming mainstream and more acceptable these days,” he said. The store regularly stamps tattoos on the bodies of teens, and even customers in their 70s. “We’ve had CEOs of major corporations come in here for a tattoo, and everything in between; it’s a real shift that’s been happening.”

With experience in retail management, Wilcock was more drawn to the business side of Addicted to Ink’s operation, but that’s not to say he’s isn’t a lover of tattoos. Both arms are covered in images from favorite TV shows, in addition to video game symbols and references to alternative rock. While Wilcock moves between his back office and the front of the store, where he answers customers’ questions and fields phone queries, the other co-owners, Ralph Giordano, Cash Rodriguez and “Mikey,” carefully apply tattoos using the skills of true artists.

Indeed Mikey, who, before going into the tattoo business, was more familiar with working on canvas than on skin, said the application techniques used in tattooing are very similar to the motions that artists use with pencil and paintbrush. To be a good tattoo artist, he said, “You have to be artistic and realize that skin and paper are two very different things.”

Wilcock and his partners pride themselves on giving each and every customer special treatment. That is especially important for those who’ve never had a tattoo before and don’t know what to expect. Many customers come to the store knowing what they want, while others bring sketches, leaving it to the tattoo artist to create a work of art, he explained.

Wilcock said the team won’t apply a tattoo if they don’t believe its right for that person. “We don’t want any of our customers to be unhappy with the tattoo we give them,” he said. “We won’t do it unless it’s top notch.”

For the customer who’s unsure about the kind of tattoo to choose, there are plenty of examples to select from. The walls of the store are filled with pictures of dragons and other images of flash art, and a rack of posters containing a variety of other interesting images can easily be flipped through, giving clients additional choices.

While many teen-age girls choose butterfly tattoos and images of flowers, said Wilcock, tattoos bearing religious symbols are also popular. Clients looking for a custom tattoo design can expect the process to last anywhere from three to five hours as the application of the more intricate designs is more time-consuming.

Areas of the body currently popular for tattooing include the feet, shoulders, wrists, and the area surrounding the ribs, which provides a “big open area for the artist to work with,” noted Wilcock. While there’s undoubtedly some pain involved, he said it’s not “excruciating” either. “I would say it feels more like a burning sensation, similar to mild sunburn.” The healing process is particularly important, and newly inked customers are urged to use Acquaphor ointment for the first three days after treatment.

These friendly and very talented guys at Addicted to Ink are not afraid to take on a challenge and welcome customers who are looking for the more elaborate designs that other tattoo shops might shy away from. “There’s rarely a time we won’t rise to the occasion,” said Wilcock. 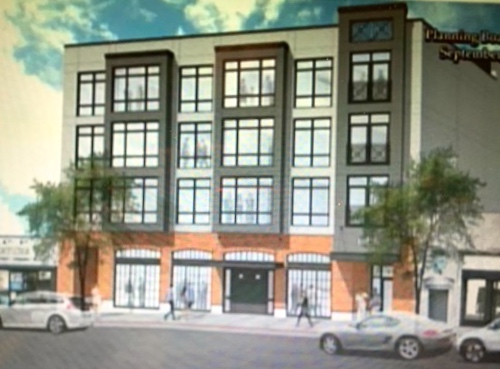 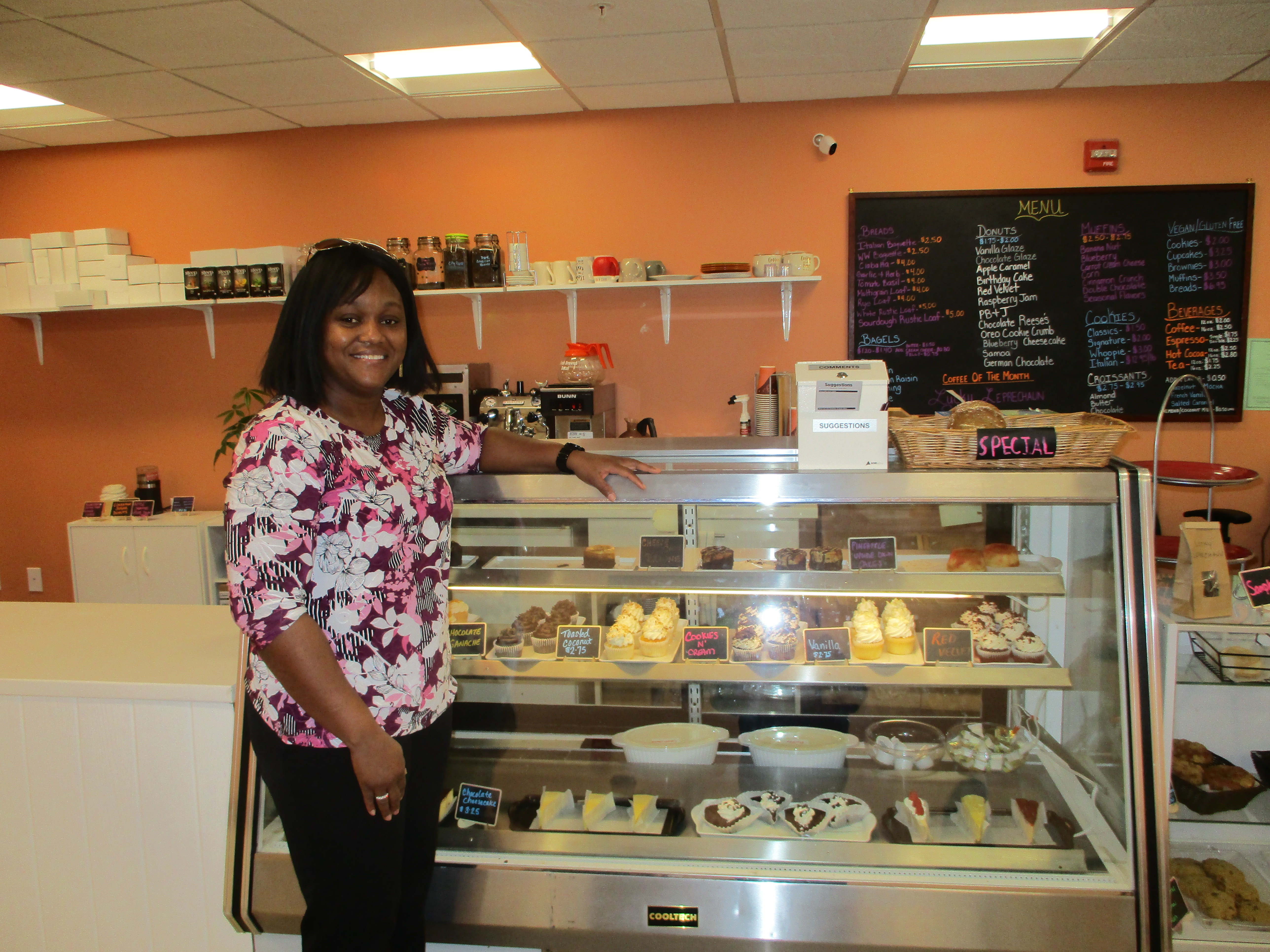 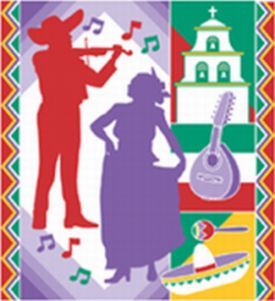