In today’s society of instantaneous social media, opinions take on the specter of fact, facts bear the cloak of someone’s alternative facts and minutiae may grandstand as omnipotent provocation.

These circumstances are no longer limited to politics and ideology. Who knows what the future holds for the sanctuary of fact-based knowledge.

The Bacchusphere of all-things wine is no exception. Studies reporting the benefits of moderate wine consumption clash with those denouncing wine as a health-threatening alcohol. Claims of organic wine practices are regularly dismissed as marketing and advertising deceptions.

This week, with my effort firmly focused on fair and balanced reporting, I present the latest controversy, however minor, amongst wine cognoscenti.

As far back as the 17th century, a uniquely distinct glass shape became all-important in military circles as well as noble aristocratic courts as a celebratory vessel. Here are two quotes to emphasize its allure and inherent pleasure-giving attributes.

Madame Jacques Bollinger, head of the eponymous Champagne house after World War II, when asked when she indulged in Champagne, she famously replied, “I only drink champagne when I’m happy, and when I’m sad. Sometimes I drink it when I’m alone. When I have company, I consider it obligatory. I trifle with it if I am not hungry and drink it when I am. Otherwise I never touch it – unless I’m thirsty.”

For many years the vessel of choice was a shallow bowl with a broad diameter. Legend has it that it was shaped to the breast of Marie Antoinette. History tells us it was invented hundreds of years before the Queen assumed the throne. The concept behind the shape? The relatively large surface area caused (at the time) the unsightly and undesirable foam to dissipate quickly.

When it later became fashionable to delight in the foam and in the countless bubbles that created an atmosphere of celebration, the shape of the glass changed – radically. In the late 19th century, Russian aristocrats commissioned what has become today’s Champagne flute, a narrow, nearly straight-walled, tall glass. The rest of the world began to adopt this shape in the mid to late 20th

century. This shape still holds court today as the shape of choice among connoisseurs and cognoscenti.

The shape allows the bottle carbonation to continue in the glass, allowing us the visual pleasure of a continuous stream of bubbles. The narrow top directs the bubbles to the tip of the tongue and the delicate aromas to the nose. It is these seemingly infinite bubbles that carry the aromas of the Champagne. As they rise to the top they burst, releasing the aromas just as they reach our noses, thus influencing our sense of smell. It has been estimated that a fine crystal flute will form as many as 10 million bubbles in a single glass. The logic is simple: more bubbles, more aromatics.

Case closed. Until a new generation of winemakers and sommeliers came along a few decades ago. A small but growing number of Champagne lovers have been reverting to a tulip-shaped glass and, in certain instances, a classic white wine glass shape.

Why? The theory is that the true aromatics of Champagne require a broader surface area than that afforded by the flute. With a broader surface in a tall glass, more bubbles will burst, thereby driving more aromatics to the surface of the glass and to our olfactory senses.

I encourage you to experiment on your own. Numerous drinking vessels are available. Engage in a side-by-side comparison. Your self-focus will provide the objective answer for your individual palate. Which is much better than any information or opinions you will encounter in social media. 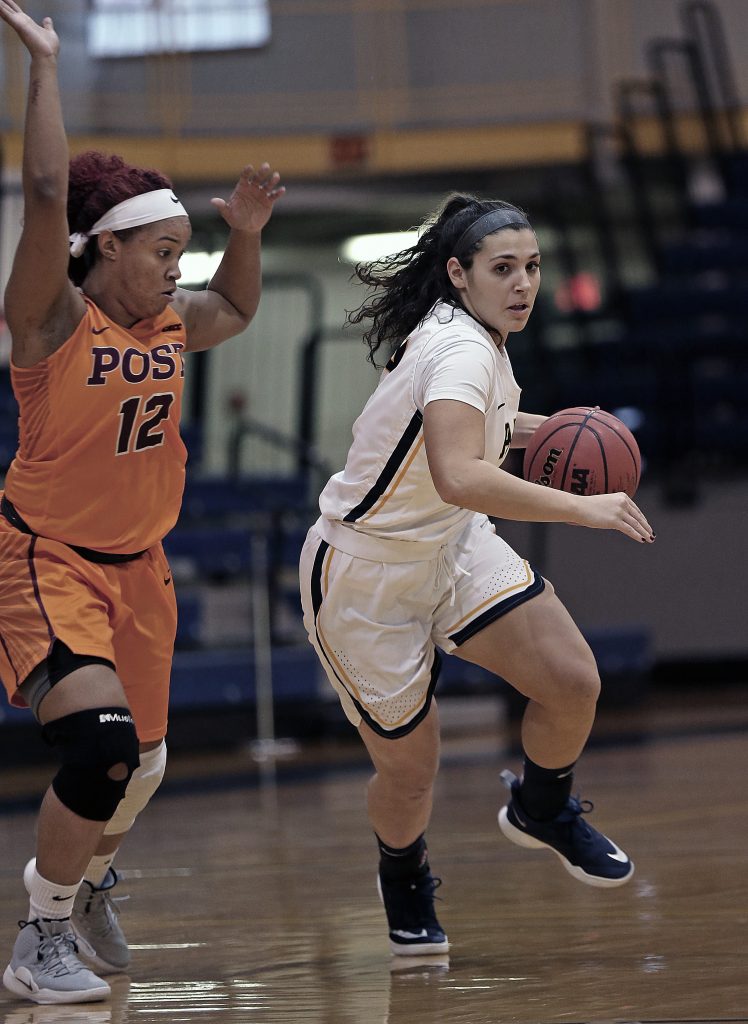 The Home Guru: Joy and Labor of Water on Landlocked Property

Generational Distinctions Are Changing the Way We Relate to Wine