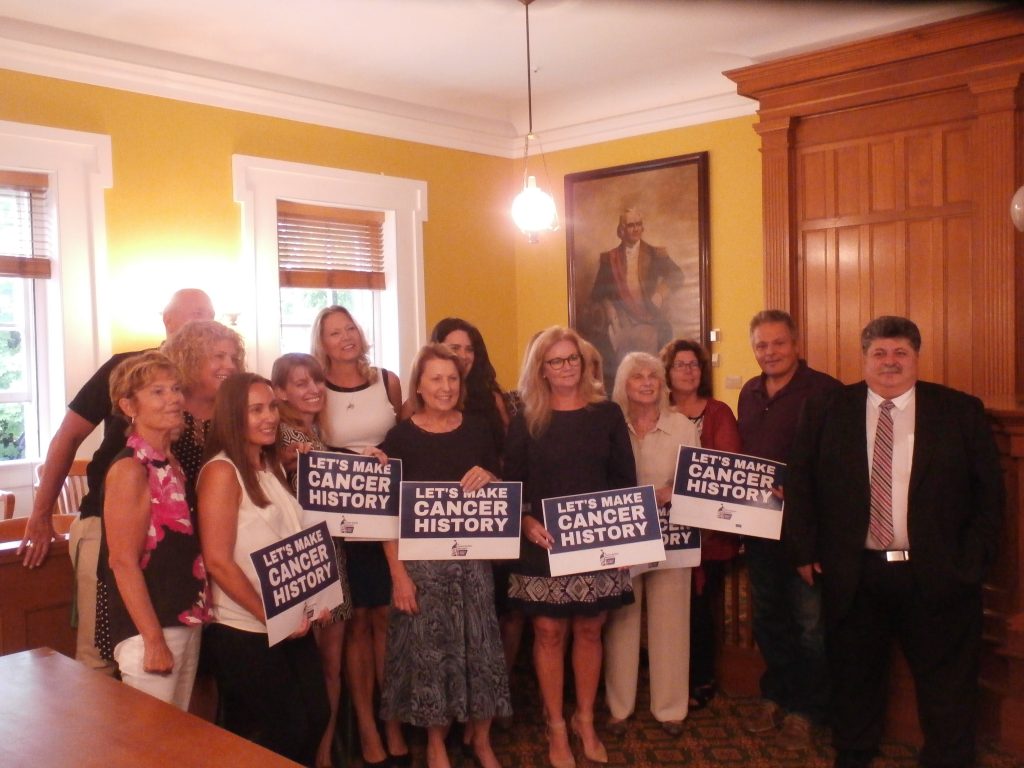 In hopes of raising the age to purchase tobacco and vaping products in Putnam County to 21, but short on votes, Legislator Barbara Scuccimarra publicly implored her colleagues to get on board with legislation she believes will save lives.

Holding a press conference last Wednesday with a wide range of stakeholders that want to see the legislation pass, Scuccimarra said permitting residents only 21 years or older to buy tobacco and vaping products will help minimize the amount of youth smoking that is occurring in the county. In order for the proposal to become law, at least six of the nine legislators need to support it. Currently, the minimum age to buy tobacco or vaping products is 18.

The possible ordinance has been referred to as T-21 across the region.

“We are facing a real epidemic with vaping and cigarettes and unfortunately it’s in our schools, it’s in our everyday life,” Scuccimarra, a Republican, said. “Every family has been impacted by tobacco in some way.”

Scuccimarra received backing from County Executive MaryEllen Odell, who said the county has “walked the talk” to fight against addiction. She said vaping has become “frightening, overwhelming, and an incredibly powerful force within this county.”

Odell foresees “spirited” debate in the next few weeks leading up to a vote, but noted other county executives, both Democrats and Republicans, have fought to raise the age.

Scuccimarra also noted four of the six school superintendents in Putnam have conveyed their support for the legislation, with the other two unavailable to comment due to vacation.

Putnam Valley school chief Dr. Frances Wills said during the press conference this proposal is “an answer to our prayers.” She said students are vaping at a breakneck rate within the school system.

Acting health commissioner Michael Nesheiwat said passing this legislation is doing “what’s right for the people of Putnam County.” American Cancer Society governmental director Julie Hart added 75 percent of residents live in a part of the state where the age to buy tobacco is now 21. About 96 percent of smokers pick up their first cigarette before the age of 21, she cited.

“If we can, by policy, take one action to significantly reduce that number we owe it to our kids to do that,” Hart said, noting 16 percent of residents in Putnam still smoke.

Caitlin O’Brien, the government relations director for the American Heart Association, stressed the proposed law would be effective. Younger adults will have a harder time getting tobacco products because they typically depend on friends a few years older than them to buy the products for them, she said.

“A 14-year-old or 15-year-old is far more likely to interact with an 18-year- old than they are a 21-year-old,” O’Brien said. “So if we raise the age, we’re essentially delaying and ultimately preventing the initiation.”

Legislator Amy Sayegh, who was at the press conference, said in an interview she supports raising the age because schools are struggling to contain the amount of vaping among students.

“Kids are becoming addicted like crazy to vaping and nicotine,” Sayegh, a mother of three, said. “Somebody’s got to stand of for our kids because they really don’t know what they’re doing at this point in their lives. They’re young.”

But while those speakers highlighted how helpful the legislation could be, most county lawmakers aren’t as enthusiastic. Currently, only three lawmakers– Scuccimarra, Sayegh and Carl Albano- -want the legislation passed. During committee meetings, it’s been difficult for Scuccimarra to garner support from other lawmakers, who fear bumping the age up will hurt local business and question how effective the proposal would even be. Opponents also argue 18 years is old enough for a person to decide whether or not to smoke, considering they can vote and serve in the military.

In an interview, Scuccimarra rebutted by saying the military is even considering only allowing soldiers 21 years or older to use and buy tobacco.

Undeterred, Scuccimarra vowed to bring the proposal forward at a full meeting in September and is optimistic the rest of the legislators, all Republicans, will do a “turnaround.”

“I have faith in my fellow legislators that when they see this support that I have here and they read a little more,” Scuccimarra said. “they’ll change their minds.” 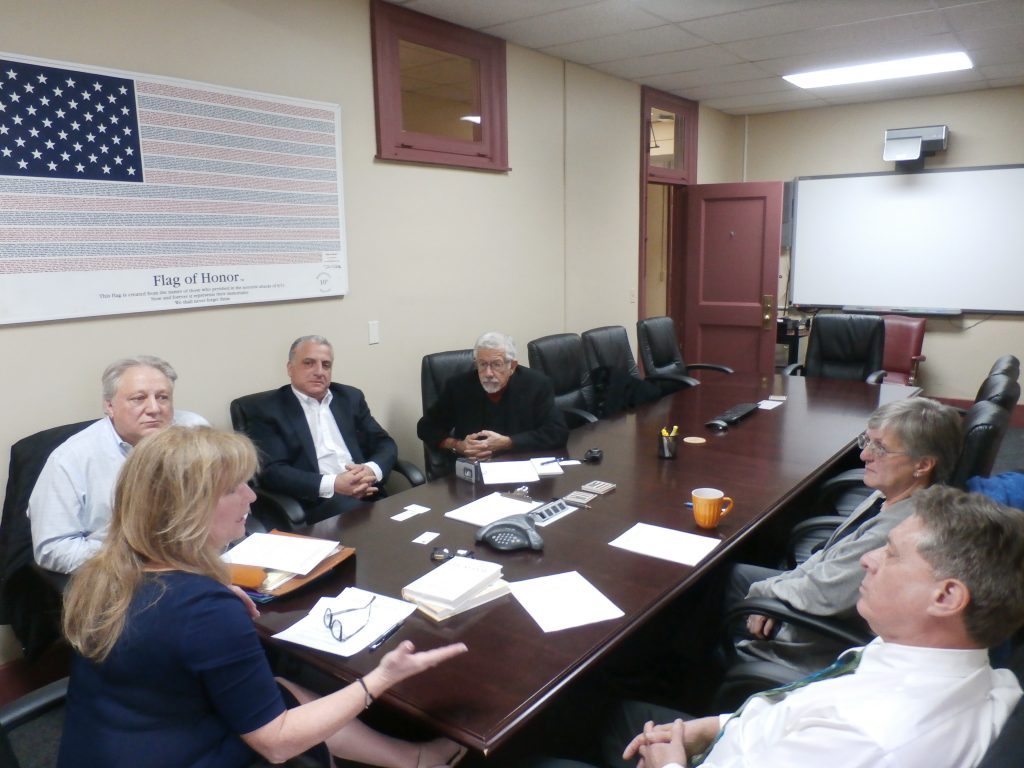