The 14U Blue Storm Team (of the Katonah Lewisboro Bedford Softball league) won the Larchmont Spring Tournament Championship over the weekend of May 21st/22nd. The tournament included seven total teams from across the Lower Hudson Valley.

The Blue Storm split pool round games on Saturday, winning the first against the Florida (NY) Blue Sox 11-1, before losing to tournament host Larchmont Tigers 3-1. In the elimination round on Sunday, the 3rd-seeded Blue Storm again defeated the Blue Sox 9-0, before upending Larchmont 10-4 in the semis.
In the championship game, the Blue Storm bested the Harrison Huskies 10-2, giving Harrison its only loss of the entire weekend.
Evangeline Santos and Maria DeGaetano handled the pitching for the Blue Storm, allowing a combined eight runs for the entire tournament. Gabriela Naar led the way hitting for the Blue Storm, slugging two home runs while enjoying four multi-hit games.  Mary Kelley played a slick shortstop, and also compiled four multi-hit games (including a triple on Sunday).
Farah Ganesan, Clare Doherty and Kaleigh Conti all displayed strong performances in the tournaments, offensively and in the field. Sisters Madison and Ava Rose Kalarchian each chipped in key RBIs in the championship game.  And Elise Templeton earned the “iron woman” award, excelling behind the plate for all three elimination games on Sunday.
“I know I speak for my assistant coaches [Kirk Santos and Paul DeGaetano] in saying that we couldn’t be more proud of how the girls competed the entire weekend against a number of very good teams,” Head Coach John Doherty said during the trophy ceremony. “The kids really earned this championship, and we can’t wait for the coming summer tournament season.” 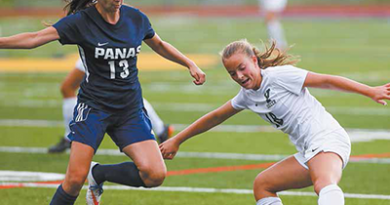 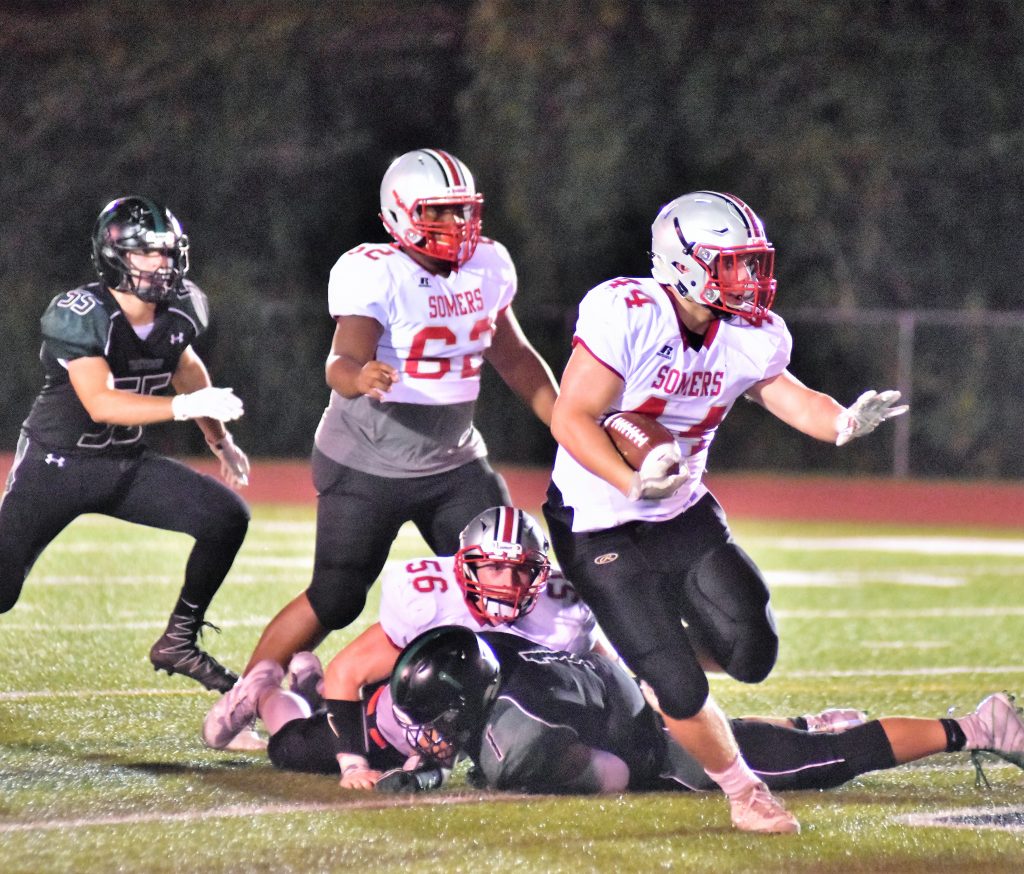 A Big Fourth Quarter Propels the Panthers Past Westlake