A planned methadone clinic on Highland Avenue near Cortlandt Colonial Restaurant has raised the ire of Peekskill residents, business owners and officials.

A proposal to utilize an 8,000-square-foot building at 3 Corporate Drive as a drug treatment clinic was initially presented to the Peekskill Planning Commission in February and was approved on June 12. However, Peekskill Common Council members and residents said last week that they only recently heard about the project.

The new facility would replace the outpatient methadone clinic that has been administered at Hudson Valley Hospital Center (HVHC) in Cortlandt Manor for years. It is slated to be run by the Elmsford-based Renaissance Project, a non-profit drug rehabilitation corporation is funded by the New York State Office of Alcoholism and Substance Abuse Services. The center would dispense drugs daily from 6 to 11 a.m. and remain open until 7 p.m.

The center would administer treatment to approximately 250 patients daily and provide group therapy to about 30 individuals who currently visit the Jan Peek Homeless Shelter in Peekskill.

A 25-year resident of Peekskill, who did not identify herself, expressed her outrage to the Common Council last week, saying the clinic would decrease property values in the area and increase crime.

“This is not the kind of thing our community needs,” she said. “We don’t want drug addicts going there. This is a travesty. I think it really stinks.”

Although Acting City Manager Brian Havranek maintained that proper notice about the clinic was provided by the city, Mayor Mary Foster said council members were surprised to learn about the plan.

“We here did not give any authority or approval,” Foster said. “We are likewise concerned about what the impact would be moving the methadone clinic from the hospital to Corporate Drive.”

Reportedly, the HVHC is losing about $200,000 by administering the program and getting low government reimbursements. Hospital officials did not return calls seeking comment.

An online petition opposing the center calls on the Common Council to prevent the clinic from being opened in Peekskill. Protests have also been promised.

“We the undersigned citizens of Peekskill and surrounding region demand the City of Peekskill prevent the proposed methadone clinic for 3 Corporate Drive,” the petition states. “This proposed treatment facility would pose a great threat to personal safety for those living in its proximity, decrease property values in an already down-turned economy and seriously tarnish the image of Peekskill.” 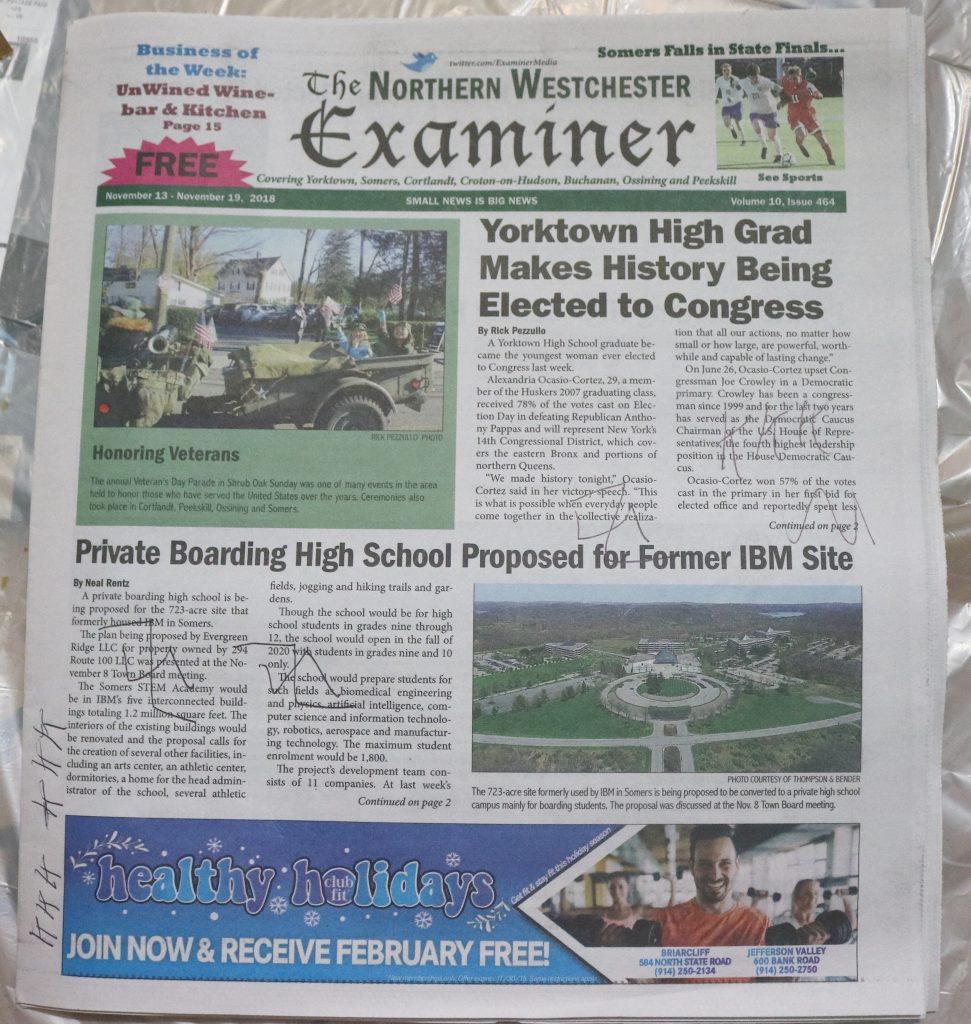 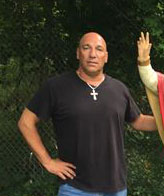 Pepsi to Stay in Somers