North Castle Councilwoman Diane DiDonato-Roth’s state Senate bid abruptly ended Thursday afternoon when she was officially knocked off the Sept. 13 primary ballot following a challenge to her petition by the Bob Cohen campaign.

DiDonato-Roth, who was vying against Cohen for the Republican nomination in the 37th state Senate District, said she would not appeal the decision. The expense of a protracted legal battle and the long odds she faced in trying to wrest the nomination from Cohen, who has received the backing of the Westchester Republican Committee, were key factors in her decision.

“The money was a big deterrent for me,” DiDonato-Roth said. “I had to weigh the possibility versus the expense.”

Cohen was able to successfully eliminate nearly 1,000 of the 1,786 signatures DiDonato-Roth was able to collect. She needed 1,000 valid signatures to remain on the ballot.

DiDonato-Roth said about 500 of the signatures were thrown out when one of the witnesses who volunteered for her listed his home address as his Manhattan apartment while he is registered to vote in Long Island. About another 200 signatures were challenged because the individuals printed their names, she said. Various minor technicalities excluded the remainder of the signatures.

The candidate said she was able to get about 30 of the people to verify their signatures in this week’s court appearance but since most of the remainder of the individuals work during the day or were out of town they were unavailable.

DiDonato-Roth said she had no regrets about the aborted run, although she called the process “torture” without the political party’s apparatus behind her. She vowed to work with the county’s GOP establishment to help Cohen get elected in November against Democratic Assemblyman George Latimer.

“I had to do everything myself,” DiDonato-Roth said. “It was kind of difficult and I think I did pretty good.”

Cohen spokesman Bill O’Reilly said Thursday that the campaign appreciated DiDonato-Roth’s decision to work with them to help get a Republican elected to the district’s seat. Democratic Sen. Suzi Oppenheimer is retiring after serving for 28 years.

“We have great respect for the democratic process and were fully prepared for a primary challenge, but a judge ruled that Ms. DiDonato-Roth did not have a sufficient number of valid signatures to run,” O’Reilly said. “We appreciate Ms. DiDonato-Roth’s subsequent graciousness in pledging to work with us to win this important election in November. If we are to address (the) Westchester property tax crisis, all oars must row in time.”

DiDonato-Roth, who positioned herself as the true conservative in the race, was elected to the North Castle Town Board in her first run for public office in November 2009. During the past two and a half years she has been a lightning rod for controversy and criticism, including from some members of the town’s Republican Committee following last year’s split in the local party as well as from most Democrats.

Although her state Senate run is over, DiDonato-Roth said she will be looking at other possibilities for higher office in the coming years. She said she spoke Thursday with Westchester GOP Chairman Doug Colety and let him know that she is available.

Meanwhile, DiDonato-Roth said she would continue to fight for the principles she believes in.

“I still believe in smaller government and supporting small business,” she said. “Although I didn’t win by being on the ballot I’m not giving up that fight.” 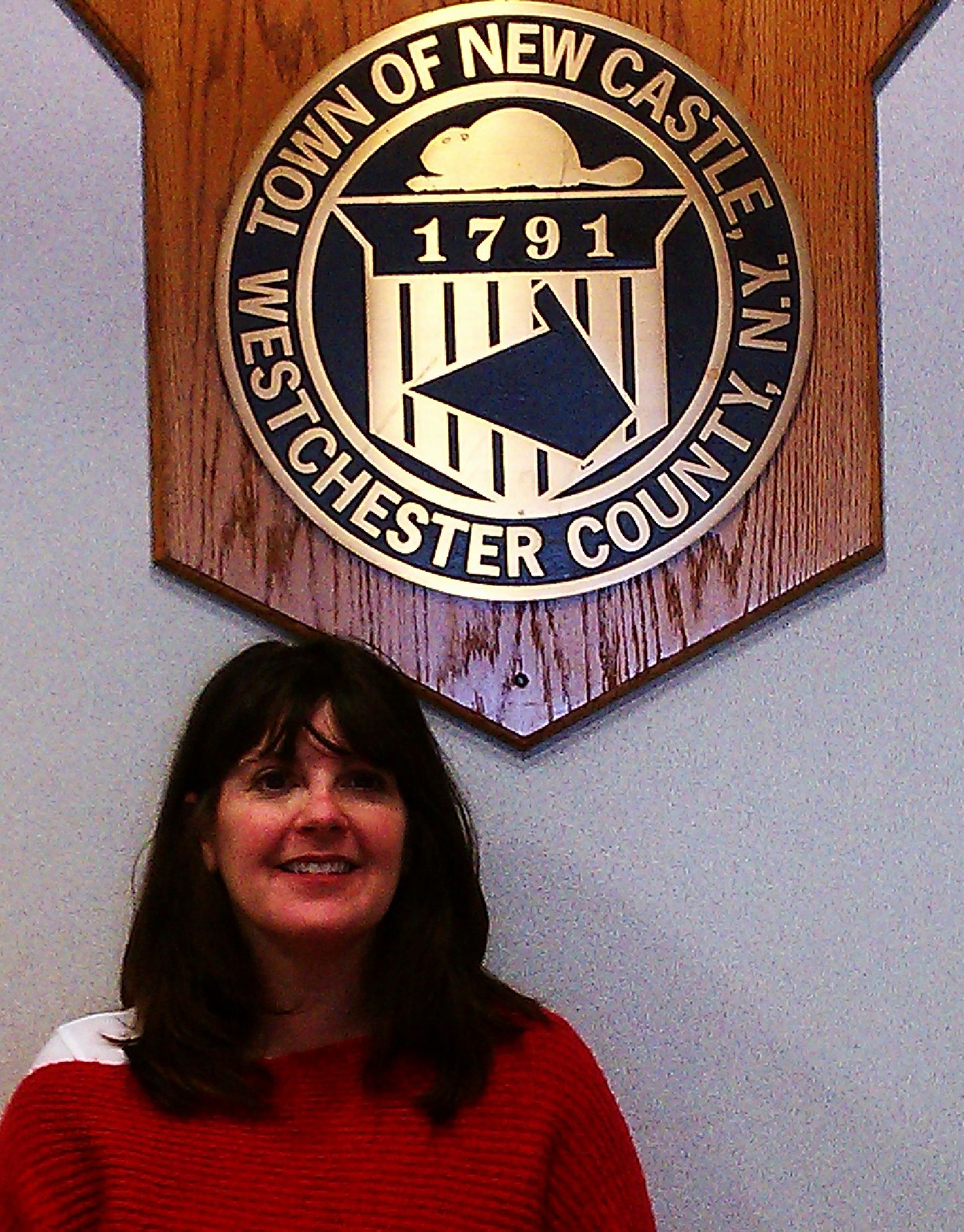