Skip to content
The Northern Westchester Examiner
May 19, 2020May 19, 2020 Examiner Media Yorktown
We are part of The Trust Project

It was at a young age that Susan Berliner discovered her passion for literature. As early as her elementary school years, she was writing plays and stories.

The 40-year Yorktown resident has eight published books under her belt, the most recent of which was released in late March.

The collection of short stories in “George’s Mother and Other Weird Stories” spans various categories, including thrillers, horror, sci-fi, fantasy and humor. In the world she has created, strange events occur, both positive and negative. The supernatural world is integral to each section.

You might already be familiar with Berliner’s previous works: “DUST,” “Peachwood Lake,” “The Disappearance,” “Corsonia,” “After the Bubbles,” “Soldier Girl” and “The Sea Crystal and Other Weird Tales.” If you have read and enjoyed any of these novels, her newest release would be a great option for your next read. Or if you’re struggling to find an entertaining and productive pastime, “George’s Mother and Other Weird Stories” would meet that criteria, regardless of your familiarity with Berliner’s other novels.

“I write supernatural fiction, but we’re living in a world that seems unreal,” Berliner said.

Ironically, her two dystopian books, “After the Bubbles” and “Soldier Girl,” provide a closer connection to the lives many have been forced to adopt the past two months. It is understandable to want an escape, making Berliner’s newest book all the more appealing.

Although these stories provide a means by which to separate readers from their reality, the inspiration is often drawn from common, real-world situations. For example, Berliner describes the origin of one of these stories, “507-9302,” as follows:

“Friends had a rogue house phone that made calls to neighbors by itself. The problem – a faulty connection – was soon repaired by their telephone company. In this story, the explanation for the calls is far more complex.”

In her writing, Berliner manages to transform seemingly simple ideas into complex problems, which come about and are dealt with through a series of strange events.

Another story within the collection, “Megan’s Crows,” which, according to Berliner, was inspired by “Early morning caws [that] disturbed a young child in my family. Our solution was simple: a noise machine. But that gave me an idea: What if the problem with the crows was much more sinister?”

Curiosity and imagination are the traits that created a lifelong writer, as Berliner has long known she’d become. When one raises a question, a world of possibilities is revealed, and this can be taken literally in her case.

The world we know has become more challenging to endure. Why not enter a different world, if only temporarily? Berliner has provided readers with the opportunity to discover possibilities that exist only in fantasy. Now, more than ever, this is an essential idea to bring to light.

To order “George’s Mother and Other Weird Stories” or to learn more about Berliner’s writing, visit https://susanberliner.com. 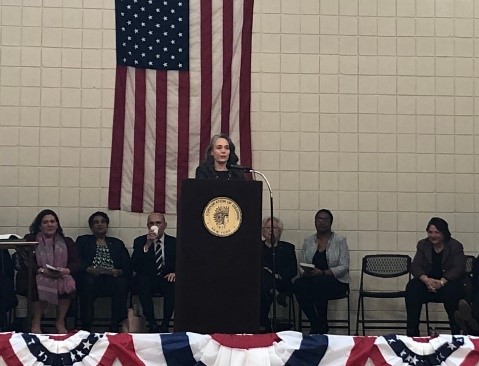 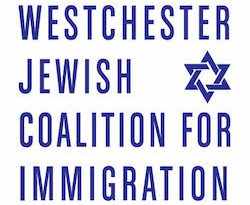