Skip to content
The Putnam Examiner
June 26, 2018 David Propper
We are part of The Trust Project 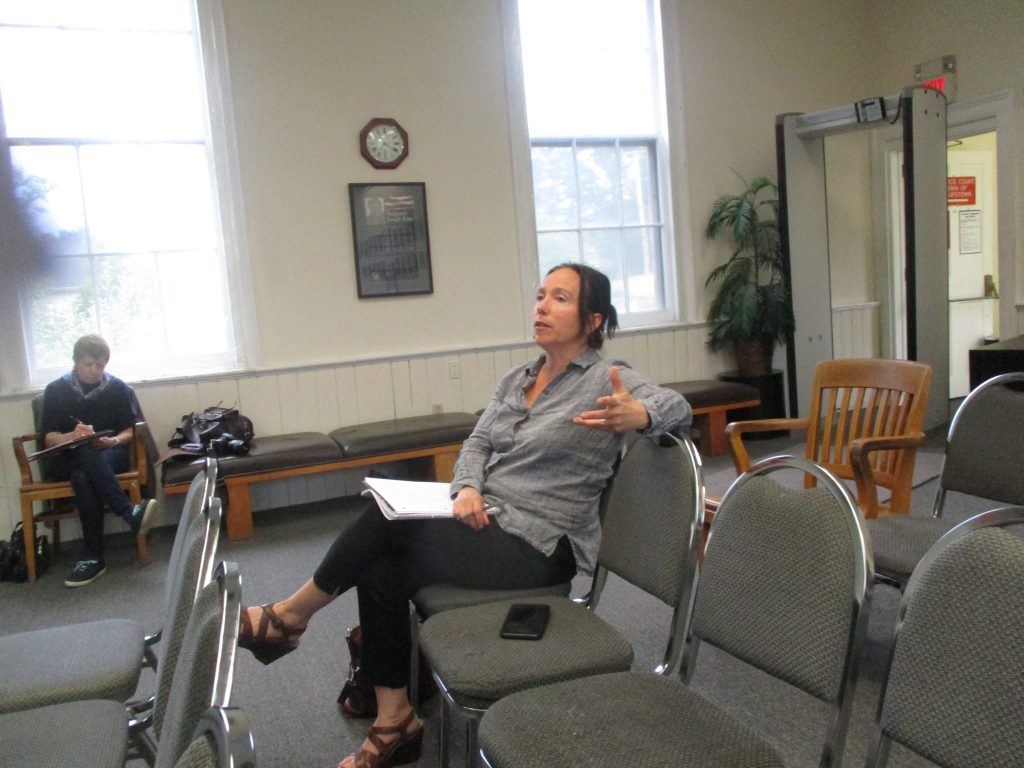 The Philipstown town board took the first step to regulate the use of electronic cigarettes when it voted unanimously to place a six-month moratorium on opening vape shops.

The legislation bars the submission and processing of applications for vape shops for six months.

Currently there are no vape shops operating in Philipstown. Advocates for the legislations said last week they wanted to protect youths from the dangers of vaping.

“This is not something we want in our town,” Councilwoman Nancy Montgomery said.

Supervisor Richard Shea said he wanted the town’s zoning laws to prohibit vape shops as it does for other businesses the town does not want to see in operation.

“It can be zoned out of existence,” he said.

The two residents who participated in last week’s public hearing, Pricilla Goldfarb and Marianne Sullivan, spoke in favor of the proposed moratorium.

Sullivan, a professor of public health, told the town board, “I feel very strongly” that vaping is a health threat, particularly for youths. Many youths do not know that vaping liquid contains nicotine, she said. “Many think they are vaping a flavor,” she said.

Sullivan said she doubted the federal government would ban vaping.

Goldfarb also expressed concerns about the potential health hazards associated with the use of electronic cigarettes. She said opening vape shops would not improve the quality of life in town.

The town board voted unanimously to close the public hearing and subsequently approved the moratorium. 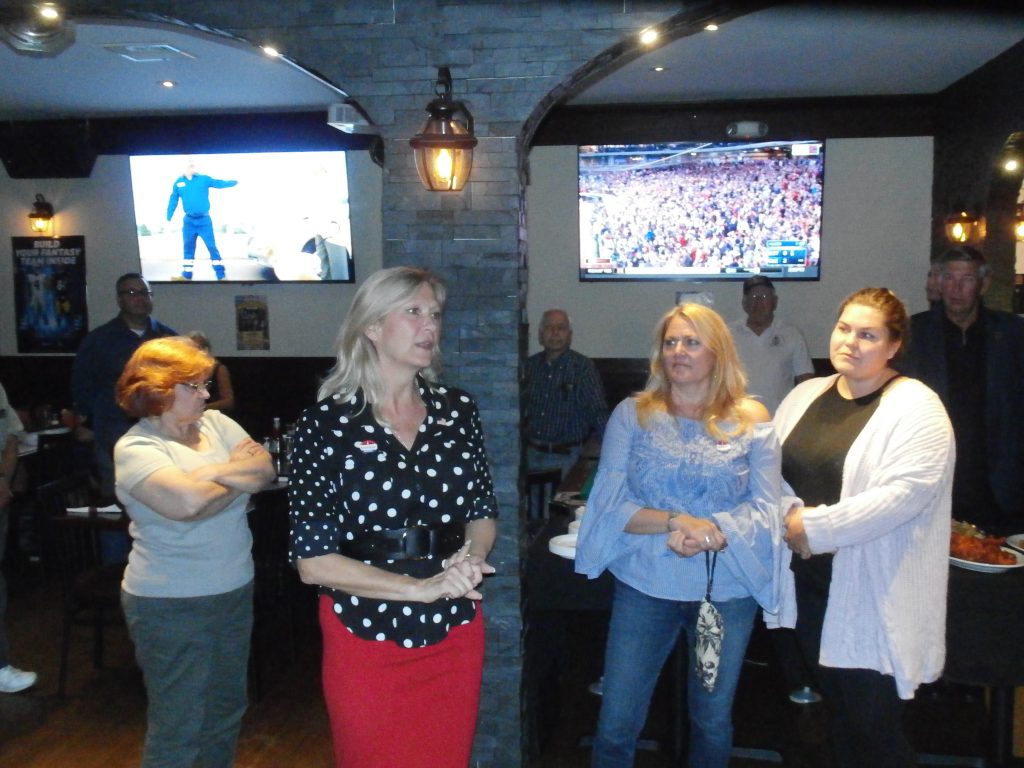