County Historian Karl Rohde, a past state commander of the VFW and a former Kent councilman, was appointed the Veterans’ Director of the Office of Veterans’ Affairs for Putnam County, County Executive Paul Eldridge announced Friday afternoon. The appointment must now be confirmed by the legislature.

“Although our office received numerous resumes from well-qualified individuals for County Veterans’ Director, Karl Rohde clearly stands out as a veteran of high distinction, not only based upon his local activities for veterans but on a state level as well,” Eldridge said in submitting the appointment to the legislature. “As county executive, I cannot think of anyone more qualified to advocate for our veterans, which I know he will continue to do now from the position as our county director.”

John Scherer, who had held the position since 1982, retired in January. Rohde was appointed county historian last July. He will remain in his current position until his appointment is confirmed, Eldridge said. 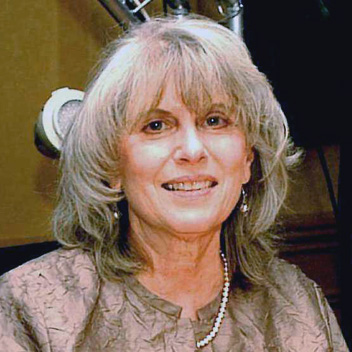 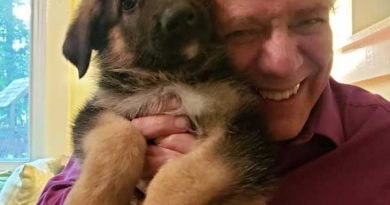 Oliverio Elected to Board of Ed in Putnam Valley; Carmel Prez Rejected