Skip to content
The White Plains Examiner
January 4, 2012 Adam Stone
We are part of The Trust Project

Shortly after midnight on New Year’s Day, and just blocks away from where thousands gathered to watch the ball drop, a 21-year-old Greenburgh man was stabbed and left bleeding on the sidewalk in White Plains.

The White Plains Police Department responded to the intersection of Quarropas Street and Grand Street at around 12:38 a.m. Jan. 1 to find the victim with a stab wound on the right side of his body, just below the armpit, according to police reports. He was taken by ambulance to Westchester Medical Center, where his wounds were determined not to be life-threatening.

At Westchester Medical Center, the victim told police he had been walking alone when he saw a group of people fighting. After he passed by the group, he said, a black male wearing a black hooded sweatshirt with a blue bandana hanging outside his pocket approached him and stabbed him in the right side of his body, causing a ½-inch-deep cut, according to the police report.

No one has been arrested in connection with the stabbing. 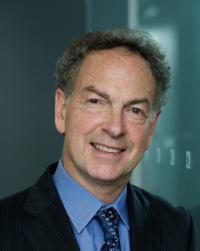 Investigation Continues in Rockefeller Crash, Plane Parts to be Stored in Delaware 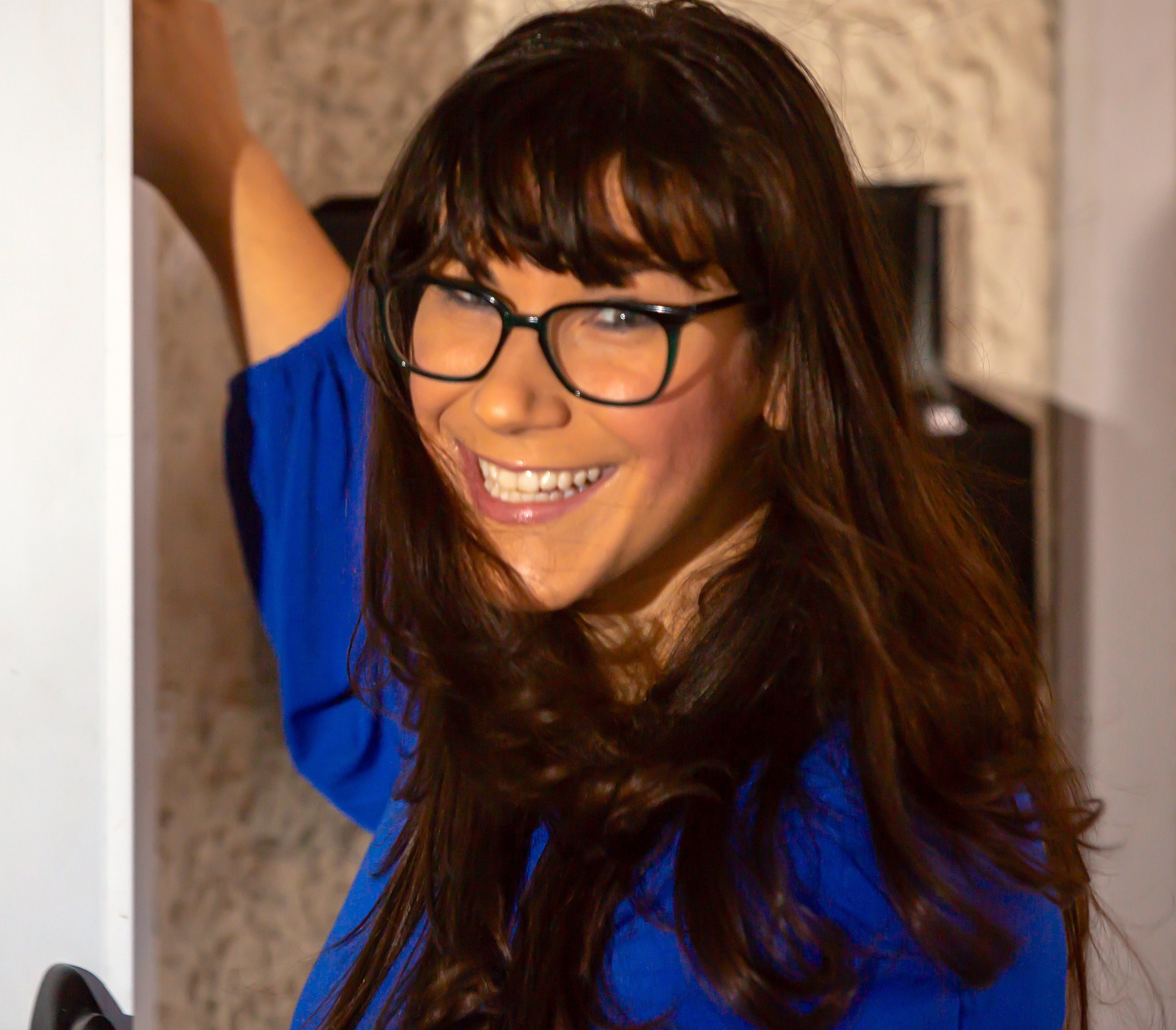