Skip to content
The White Plains Examiner
October 5, 2017 Examiner Media
We are part of The Trust Project

Traditional Medicare is single-payer. The New York Health bill will work much like Medicare does, but better. The New York Health bill will cover 100% of New Yorkers with no premiums, co-pays or deductibles. In addition to covering all medically necessary treatments, it would cover hearing, dental, vision, mental health, substance abuse and hospitalization—more comprehensive than most insurance policies.

It would be financed by a graduated payroll tax based on income and non-payroll capital gains, dividends and interest. Astonishingly, 98% of New Yorkers would save money compared to health insurance policies through their employers. New York would save $45 billion a year, or an average of $2,200 a year per person according to an economic study by Gerald Friedman, Chair of Economics University of Massachusetts. This is mainly because approximately a third of every health care dollar spent by insurance companies goes for profit, marketing and exorbitant CEO salaries. Medical debts are the leading cause of bankruptcy in the United States. Under this bill, there would be no private-for-profit insurance companies allowed in New York other than for non-covered items such as cosmetic surgery. We can cover everyone in New York and spend much less than we’re spending now.

This plan would be a public-private system. Doctors and hospitals would remain as they are now and the state would administer payments. Importantly, the New York State Trust would have the power to negotiate with drug companies to lower prices. We are not inventing the wheel here. Every other developed nation in the world has universal health care. Yet, we pay twice as much for health care in this country, with poorer medical outcomes. Do you have to be wealthy to receive the benefits of the fire or police department? Health care is a matter of life or death. It is a human right.

This is news we shouldn’t keep secret. 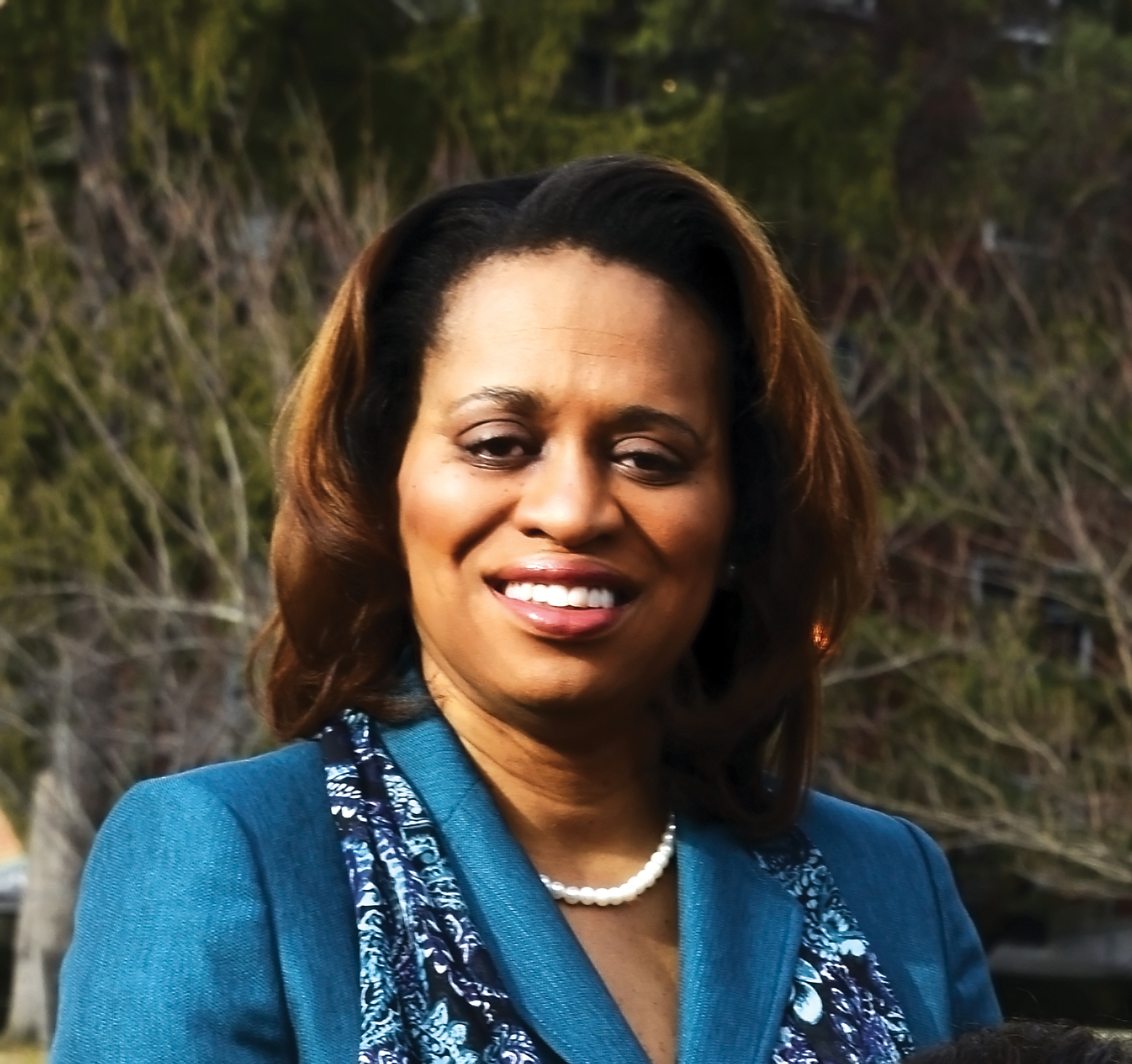