It was a gathering of about 200 people July 9 at Westchester Reform Temple in Scarsdale, awaiting sunset at 8:31 p.m. when the day’s fast of Ramadan could be broken with a festive Turkish-style dinner.

Westchester Reform Temple has had a long tradition of collaboration with the Scarsdale-Hartsdale Women’s Interfaith Council and has shared numerous events with the American Muslim Women’s Association and the Turkish Cultural Council, which co-hosted the event.

The evening’s presentations included prayers from the three Abrahamic religions: Judaism, Christianity and Islam. The speakers and the dinner focused on the tradition of Ramadan.

Mehmet Ozhabes, president of the Turkish Cultural Council welcomed everyone saying it is tradition to raise the tent and open the flap wide to receive guests. “The tent,” Ozhabes said, “is a place of peace and friendship.”

The intention of the evening was to make those in attendance familiar with the ways of Muslim tradition and to explain some of the religious intentions. For example, one basic question that was answered was the difference between Islam and Muslim – Islam is the religion and Muslim is the follower.

Religious leaders from White Plains and Mayor Tom Roach were present. Roach spoke briefly about the importance of celebrating the diversity in communities.

Keynote speaker Dr. Sarah Sayeed from the New York Interfaith Center, explained that during the month of Ramadan, through reciting and listening, the entire Koran is revealed.  “Each day we open with a new intention for that day’s fast for both inward and outward renewal,” she said. “It is a joyful fasting,” Sayeed further noted, “and at the end of each day we face Mecca and pray before breaking the fast.”

The second keynote speaker Dr. Mahjaben Hassan from Phelps Hospital and also chair of the American Muslim’s Association noted that fasting is one of the five pillars of Islam. “Before Islam, the desert people made their horses fast to make them stronger,” Hassan explained. “The fast is about self control in all areas, not only refraining from food, but also emotion and often sexual activity.”

After the meal a hush fell over the room and the lights were dimmed as a Whirling Dervish performed to live Sufi music. It seemed that not only he, but also the entire room, became entranced.

For more information about the Turkish Cultural Center of Westchester visit tccwestchester.org. To learn about Westchester Reform Temple visit wrtemple.org. For information about Andy’s organic and vegan foods as well as their juice fasts go to andyspurefood.com. The website for the American Muslim Women’s Association is amwaaz.org. 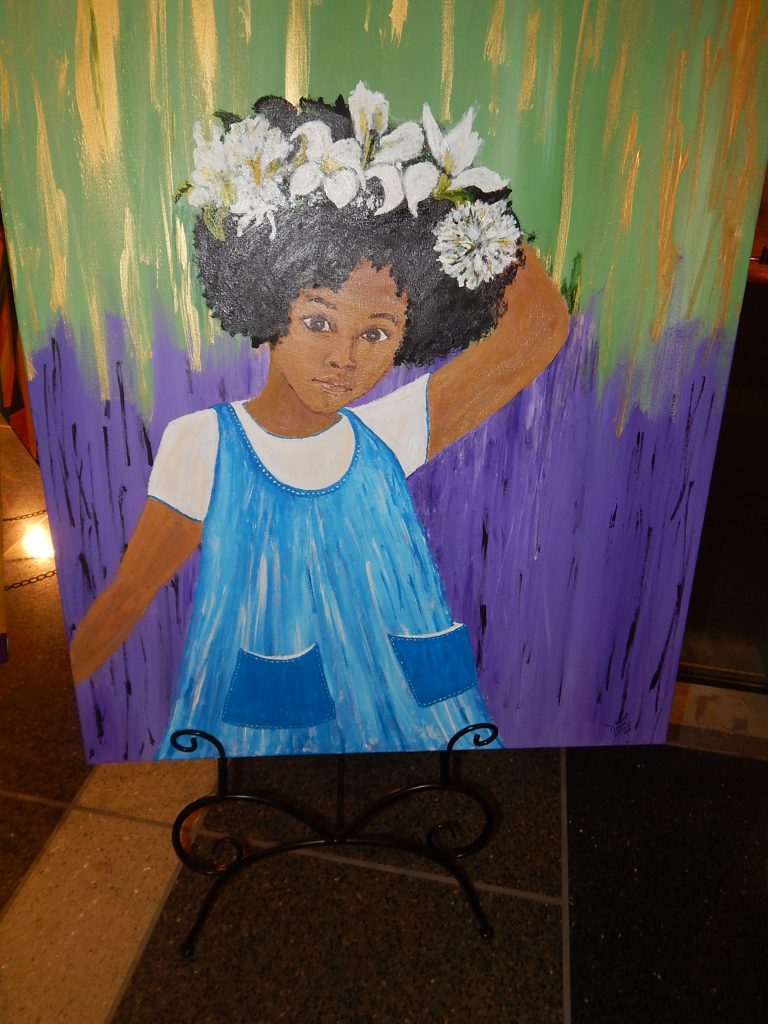