Skip to content
The White Plains Examiner
June 9, 2017 Neal Rentz
We are part of The Trust Project

State Sen. Terrence Murphy (R-Yorktown) announced that a $500,000 state grant will help New York Medical College in Valhalla become the first Center of Excellence in Precision Responses to Bioterrorism and Disasters in the Hudson Valley.

The grant will allow the college to expand its research on preparedness planning, training and response strategies for communitywide emergencies, including biological and chemical threats.

Murphy said the Center of Excellence is needed to deal with emergencies and disasters “especially being so close to New York City.”

“There’s a pseudo center that’s already there,” said Murphy, who was joined by an assortment of other officials Monday morning at the college days after the latest round of terrorist attacks in England. “This is going to upgrade it.”

The funding will provide for additional training for police officers that are desperately needed, he said. Some of the training is for triage situations that emergency responders could encounter during an emergency.

“They go out on the line every single day to protect us,” Murphy said, “We have to give them the ability to make sure that they know what they’re doing.”

The center will combine the medical college’s expertise in disaster medicine and medical countermeasures with individualized precision medical strategies against threats to protect the public from potentially catastrophic bioterrorism and man-made disasters. Researchers and physicians will provide expertise and leadership to prevent, diagnose and treat public health threats specific to biological and chemical terrorism and public health emergencies.

Dr. Edward Halperin, chancellor and chief executive officer of the college, said the grant is crucial for his institution’s work.

“This Center of Excellence in Precision Responses to Bioterrorism and Disasters allows us to expand our research on preparedness planning, training and response strategies for communitywide emergencies, and help protect us all against biological and chemical threats,” Halperin said.

The grant for the college will help the county to be prepared and vigilant should the need ever arise, said County Executive Rob Astorino.

“We appreciate what law enforcement does every single day and we certainly appreciate what New York Medical College is doing to help prevent some bioterrorist act,” he said.

Assemblyman Thomas Abinanti (D-Pleasantville) thanked New York Medical College “for having the vision and the perseverance to develop this whole program.”

“Government can be a partner,” Abinanti said. “Unfortunately, every day we’re being reminded that there are people out there who want to destroy our way of life.”

Although New York State has 10 similar Centers of Excellence, this is the first one between Long Island and Albany. There are three facilities in Rochester, two each in Buffalo and Long Island and one each in Syracuse, Albany and Binghamton. 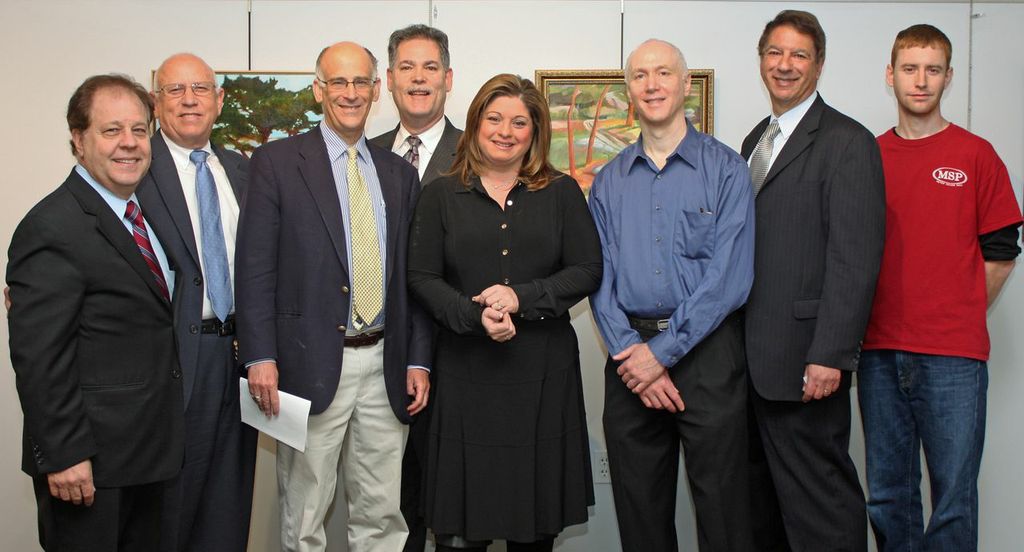 Greenburgh Public Library, First in Westchester to Get “Looped” In 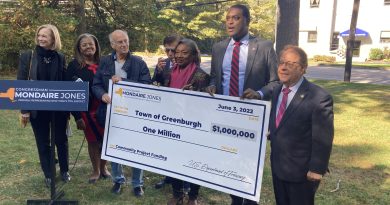