Skip to content
The White Plains Examiner
May 17, 2016 Pat Casey 258 Views 1 min read
We are part of The Trust Project

Westchester-area clergy joined a growing chorus of faith leaders from other parts of the state when they released a letter of support for Raise the Age legislation. Over 35 clergy members signed onto the letter that will be delivered to Gov. Andrew Cuomo, Majority Leader Flanagan and Speaker Heastie.

Westchester Children’s Association (WCA) organized a press conference on the release of the letter last week.

Pastor Jeffrey Geary of White Plains Presbyterian Church on North Broadway, spoke about why the time is now to pass raise the age legislation for criminal responsibility from 16 to 18 years of age. “As faith leaders from many backgrounds, traditions and beliefs, we stand here united by our great concern for the future of children in our communities,” Geary said. “This is crucial legislation that needs to pass this June to increase public safety and help end the cycle of crime. We want our elected officials to hear our plea to raise the age of criminal responsibility from 16 to 18 years-old.”

The Raise the Age campaign supports age-appropriate punishment for youth who commit crimes. What they want the public to know is that adult prisons do not focus on rehabilitation, and are not designed to meet the needs of children. Young people confined in adult facilities are much more likely to face traumatic physical and sexual violence than those in juvenile facilities. Current law sets young people up to become re-offenders: young people who go through the adult system are much more likely to re-offend than those in the juvenile system, WCA research has shown.

Studies have found that young people transferred to the adult criminal justice system have approximately 34 percent more re-arrests for felony crimes than youth retained in the youth justice system. Around 80 percent of youth released from adult prisons reoffend often going on to commit more serious crimes.

Although Governor Cuomo has set aside money in the budget, the state legislature has failed to pass legislation.  New York is only one of two states that automatically prosecute 16 year-olds as adults.

Visit wca4kids.org to read the full letter from clergy. 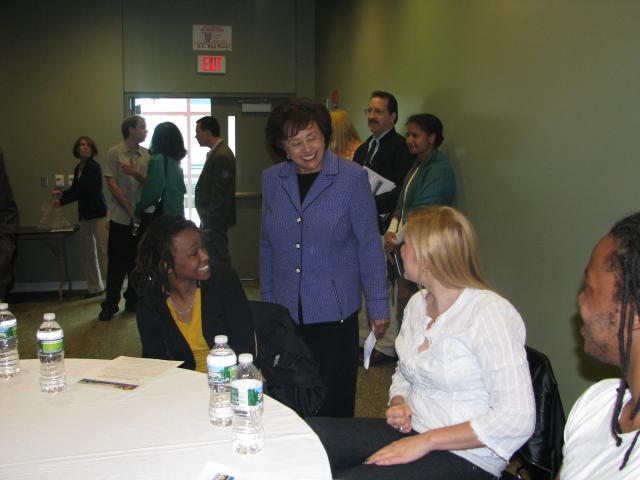 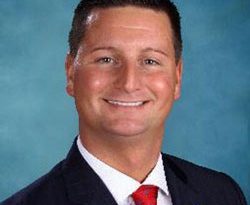