Looking into a miniature recreation of an historical or even modern day room scene is very compelling and pulls the viewer into a perspective that creates a different experience for everyone.

For Scala, working with miniatures is something he has been interested in since he was young, but passion for the art form began to really take hold when he started looking for a new career when the world of marketing he had been in for 25 years began to free fall with the economy in 2009.

Scala began collecting unique miniature reproductions and antiques and built a workshop in his home where he could craft his own items. It soon dawned on him that he could turn his growing passion into a business. “Why don’t I do this full time?” he asked himself. So he put together a plan and began networking and in November 2014, he opened his shop in the midst of the Holiday shopping season.

Located in a former movie house, Scala has the perfect backdrop for his miniatures collection, which he includes in a gallery cabinet and customers are invited to view. All items are custom selected.

Scala visits shows, networks with other collectors and artisans and hunts down items for his clients. With good foot traffic in the Movie House Mews shopping arcade, he is building an audience and a community of miniatures enthusiasts.

Building that community is an important part of Scala’s plan.

Right now, items built to one-twelfth scale seem to be what customers are looking for Scala explains. The scaled down furniture fits into a scaled down architectural structure that sets the scope of the display. The work is very intricate.

There are no dolls. “This is all about fantasy,” Scala explains, adding that some hobbyists do add dolls, but that many do not because they interfere with the perspective view.

Part of Scala’s business includes offering workshops and seminars. He invites in professionals and artisans who provide hands-on training.

In the spring Scala plans to announce a three-day workshop series. The events are fun and informal, usually including refreshments and a social atmosphere.

On April 25 and 26, during the River Arts Studio Tour, Scala will debut with an open house and cocktail party, a special exhibit, now being built by well-known artisan Hernan Buljevich. The exhibit is modeled after a landmark restaurant and pub in Spain.

On exhibit now is the Glass Mansion, which will be on view until April 15.

Scala invites everyone to visit his website at www.dthomasfineminiatures.com to view his collection and check out upcoming events.

He also advises customers to check back later in the spring when he intends to include an e-commerce component to his site to allow purchase of items directly online.

In the meantime, the shop is open Tuesday to Saturday, 10 a.m. to 5 p.m. and 12 to 5 p.m. on Sunday. Closed on Mondays. Evening appointments can be arranged.

The address is 579 Warburton Avenue #6, Hastings-on-Hudson; 914-231-9871. There is a delightful watchmaker next door and a great coffeehouse in the buildings – so you can take some time and make an afternoon of it. 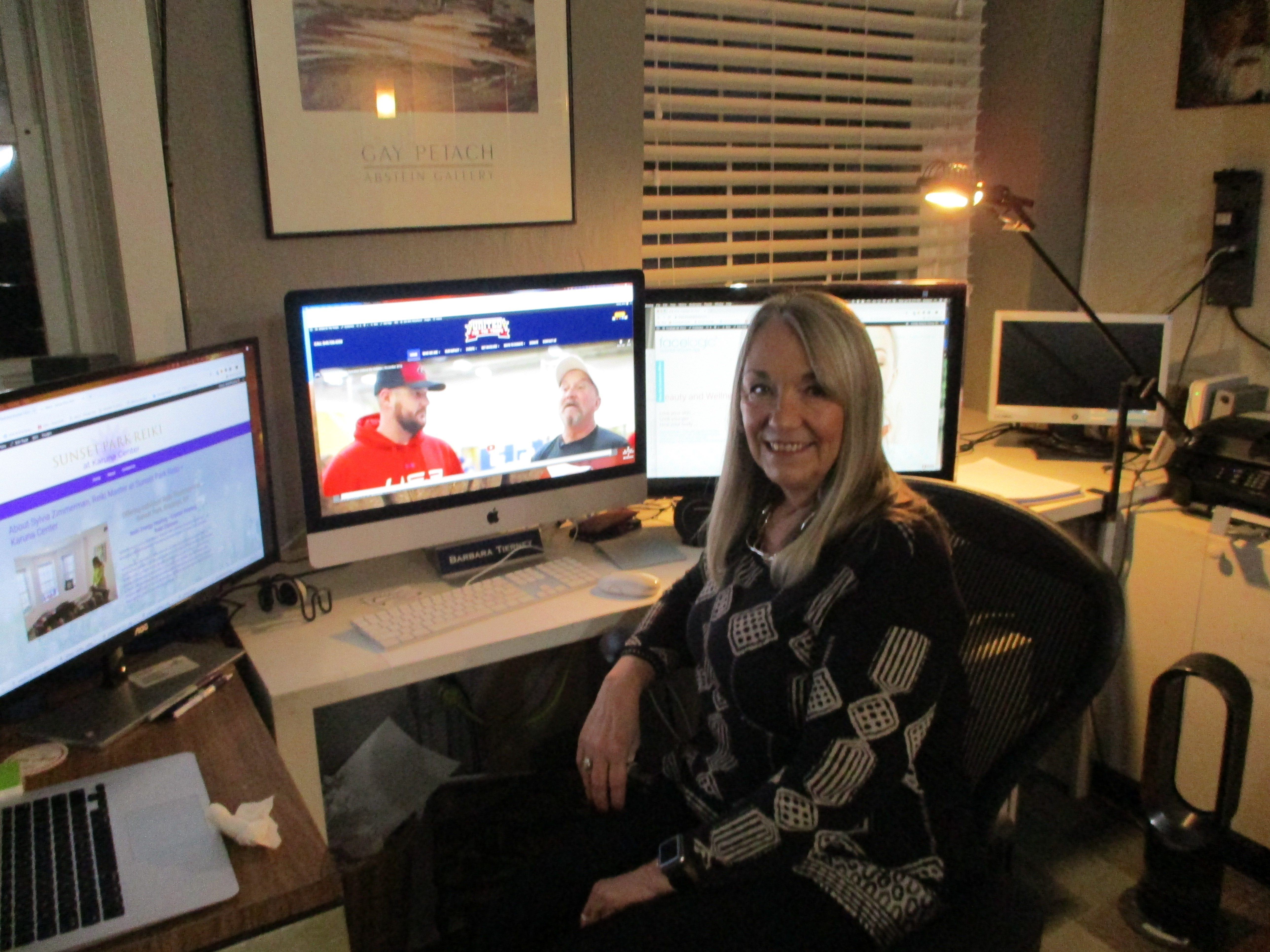 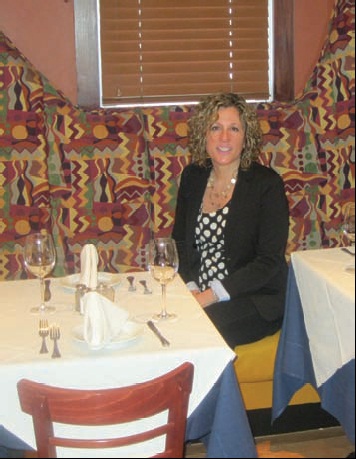