Skip to content
The White Plains Examiner
August 10, 2015 Al Coqueran 1805 Views 3 min read
We are part of The Trust Project

Since 2003, Elton Brand, who is undoubtedly the most prestigious basketball player in Peekskill High School history, returns home each year to conduct fitness and basketball clinics for children during Elton Brand Youth Day.

Brand’s charitable contributions each year to support the youth in Peekskill and Westchester County was spearheaded by his late mother Daisy Brand, who passed away, on July 1, 2014.

However, Brand and his family did not miss a beat in continuing the legacy of his late mother by making certain that Elton Brand Youth Day went on as scheduled each year at his alma mater Peekskill High School.

“Yeah, I miss Mom. Not seeing her here and being a part of this, it really hurts me. I miss her so much. I know this is her gig, so continuing the legacy and keeping it going just feels good,” said Brand.

However, as the children enjoyed and appreciated the contributions of Brand and despite the fact that the NY Knicks contributed T-shirts to Elton Brand Youth Day; the afternoon was even more bittersweet, as after a 16-year career in the NBA, Brand announced his retirement.

“The Knicks are giving out T-shirts,” Brand smiled. “I really appreciate that and I have always supported and wished the hometown team well. I could get in shape if I got the call but this looks like the end of the run for me, right now it is family time,” stated Brand.

Besides his dear late mother Daisy, who would understand better where Brand came from and the hard work that led to his NBA accomplishments, than his high school coach, the legendary Lou Panzanaro? “It is sad to see his career come to an end. But not many people make 16 years in the NBA and it begins to take a toll on the legs and the body. I am just thankful for the 16 years he did have and if this is the end so be it,” commented Panzanaro, who is presently the Red Devils Athletic Director.

Brand was accompanied to Elton Brand Youth Day by his wife Shahara, his son Elton, Jr. and his daughter Mahala. Another Peekskill High School basketball legend Mookie Jones (2008) was a guest speaker. Jones recently graduated after playing for Syracuse University. 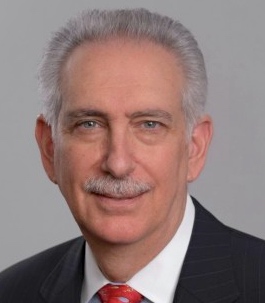 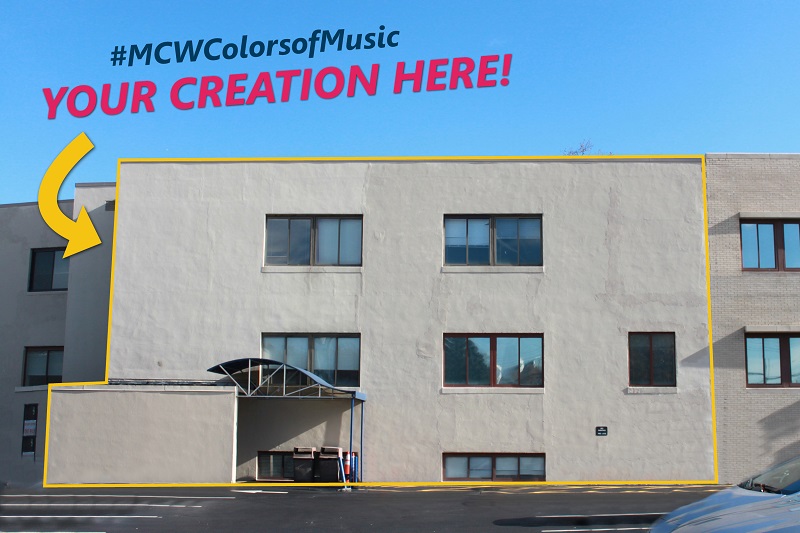