In White Plains politics for at least the past decade, the dominant force by sheer numbers has been the Democratic Party. The current Common Council has seven seats, including that of mayor, all currently held by Democrats. There have been Republican challengers over the years and renegade Republicans have split ranks with their own party to become Democrats, claiming that in a one-party town there is no other way to get a “second” opinion expressed.

And so with the 2017 election looming, there are two endorsed incumbent Democrats and one new Democrat endorsed by the White Plains Democratic City  Committee running for Council seats, with three unendorsed Democratic challengers also running for those seats.

Everyone is working to get enough signatures to place their names on the primary ballot.

Looking to hold firm within party ranks, the White Plains Democratic Party Chairman, Tim James, sent an email to about 100 members of the city committee, in which he called into question the reasons why challenger and candidate Alan Goldman would want to run as a Democrat and why he had become a member of Lecuona’s running slate. James did not question the Democratic affiliation or values of the other challenging candidates (Saad Siddiqui and Michael Kraver).

In the email, James quoted Goldman, a lifelong Republican who became a registered Democrat on October 11, 2016, as saying during his nomination interview that he had changed his party enrollment because: “There is no Republican party in this town” and that it was what he had to do “[I]f I wanted to run for office.”

In the communication, James further quoted Goldman’s interview response when he was asked how White Plains should deal with the problem of illegal occupancies in certain neighborhoods: “‘We gotta get the INS involved’, referring to the former name of the Federal agency now known as Immigration and Customs Enforcement (ICE). Can you imagine any of our endorsed candidates giving that answer?” James wrote.

“As an immigrant and a member of the Hispanic community, I found this email disturbing. Tim James has never had to live through the heartbreak of watching his own child suffer through the deportation process. I have. I am absolutely disgusted that Tim James would ever insinuate that a close friend of mine is anti-immigrant, much less that I would run with someone who harbors any anti-immigrant sentiments,” said Lecuona in the release.

Councilwoman Lecuona continued, “I’m calling on Mayor Roach to put politics aside and to stand with me in asking Tim James to resign [as White Plains Democratic City Committee Chairman]. What he said was callous, offensive and unacceptable.”

Goldman, in response, sent his own communication: “I am a newcomer to politics and not used to the mudslinging that occurs. Appearing before the committee I expected to answer questions, and face skepticism, about my decision to switch parties and run for office. However, the out of context attack on me by Tim James insinuating I am anti-immigrant was out of line, unfair, and not true. Not only am I running with the most diverse group of people in this race, but I am also the grandson of immigrants and have felt a sense of connection with immigrant communities throughout my life. The idea that I am anti-immigrant is ridiculous and offensive. Tim took my words out of context in order to misrepresent my views. I will not attempt to re-create the conversation, but I will simply say that I value the diversity of our community and am not looking to chase away any group of people from our city.”

Goldman further said he would not apologize for having been a Republican and that the values he stands for and have embraced are “principled leadership, accountability, removing barriers to opportunities, fighting for economic fairness and against inequality, etc., are also the values of the Democratic Party.” 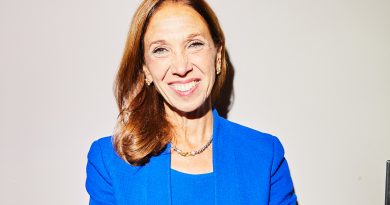 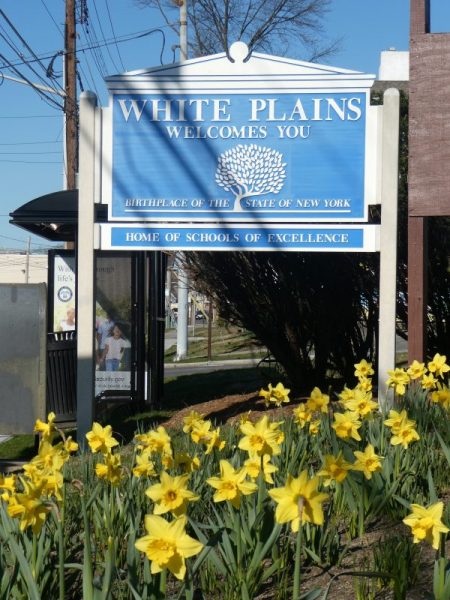 Spring in the Air — and the Ground